GALOOME SHOPANE The former mayor of the Sol Plaatje Municipality in the Northern Cape, Agnes Ntlangula will be redeployed, according to Mase Monyobo from the executive mayor’s office.

Monyobo refused to comment on why Ntlangula resigned, saying a press release will be released to explain why.

“A formal media statement will be released in that regard, meaning that it will have anything inclusive of what the (former) mayor had achieved during her time in office, why she’s being redeployed and then what Mr Molusi is going to do when in office,” she explains.

Kagiso Molusi is the new mayor of the municipality. Monyobo says it is not clear when Molusi will be officially sworn into office. 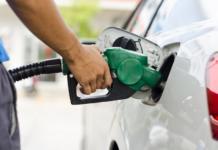 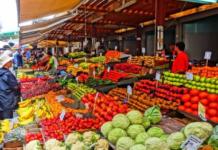 #Covid19: Relaxing of procurement policies ‘to be monitored’