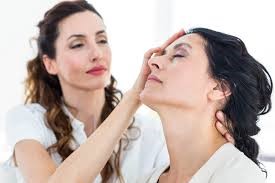 This technique which has been popularised by celebrities such as Pink and British royalty Kate Middleton involves a process where the mom uses self-hypnosis to get into an ultra-calm state where she is effectively able to manage the pain experienced during labour.

Before labour and birth, a mom would use self-hypnosis to relax herself, easing body tension and preparing her mind, emotions and body for the birth. Fear is eliminated and replaced with confidence and control as the mother gets ready to give birth.

Hypnobirthing originated from English obstetrician and founder of the Natural Birth Trust, Dr Grantly Dick-Read who studied how women who were fearful of having a natural birth became tense and their muscles stiffened leading to a longer and more difficult birth experience. His work also found that a relaxed state made labour and birth a more positive experience for mothers.

According to Hypnobirthing.co.za, the method is based on the idea that fearful mothers release stress hormones leading to oxygenated blood moving to the arms and legs which is part of the natural response of fight or flight. The muscles of the uterus then constrict and become tense with the muscles working against each other and ultimately this results in a painful birth.

During hypnobirthing a mother is able to secrete endorphins which is a natural painkiller and eases the birthing process. Her uterine muscles are more relaxed and instead of restricting the baby’s movement, enable the infant to move more easily down the birth canal.

To use the hypnobirthing technique, expectant mothers need to find a practitioner close to them. Classes are then offered over five weeks and last for two and a half hours at a time. Partners are encouraged to attend while attendance is recommended from 14 weeks onwards. 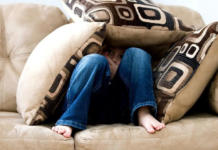 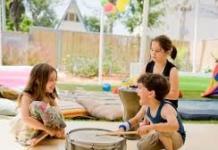 Why sensory play can improve your child’s development 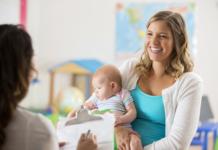 What to take into consideration when choosing a nanny 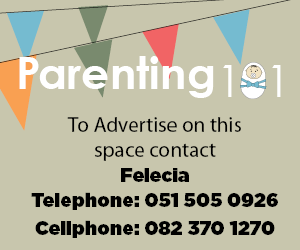 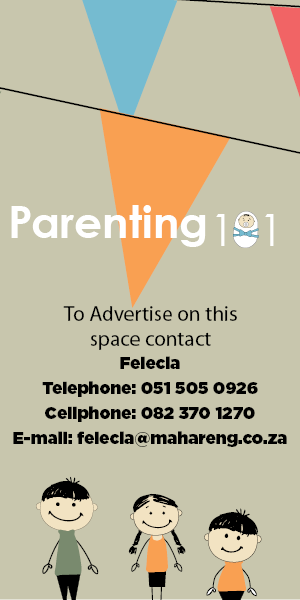 These are the funniest old wives tales on how to tell...

CUTEST and FUNNIEST BABIES on Youtube – The best baby compilation