Who will pay for the National Health Insurance (NHI)?

Everyone, including the poor, an expert has predicted.

But barring the threat of administrative failure, the plan could work for the poor by hurting the pockets of the rich and middle-class, says Intellidex analyst Peter Attard Montalto.

Whether this could amount to a net loss or gain for working South Africans was unclear because the NHI had yet to be properly costed.

“What I can say is that the upper class will pay more and will be hit by all these taxes, and I would say the middle class will be in between the two extremes,” said Montalto.

“An employee who is employed in a major company earning a relatively low wage and paying tax will be paying more in the future through the additional tax, but possibly less on medical expenses.

“It could be said that the poor will be paying more through VAT, but we don’t know enough yet.

“What I can say is that [VAT] is likely the most immediate and relatively useful way of raising revenue.”

According to Barry Fuchs, managing partner at BKF Accountants, medical aid members would lose thousands in tax credits per year, increasing the more dependents each membership had.

According to the Bill, the National Health Fund would be set up as a state entity which would be the sole buyer of healthcare, although this would not eliminate the option for private healthcare.

The fund would be entitled to money appropriated annually by parliament from general tax revenue, including shifting funds from the provincial equitable share and conditional grants, reallocation of funding for medical scheme tax credits, payroll tax and a surcharge on personal income tax. 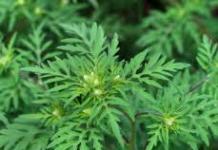 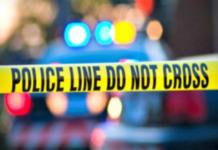