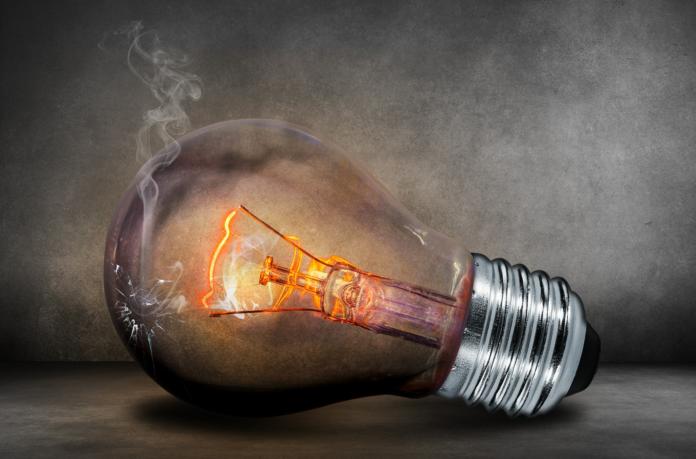 Several parts of the Lejweleputswa District in the Free State is without power as Eskom implements load reductions in high density areas to avoid network overloading.

OFM News reports that the power utility says they will implement load reduction to this district during morning peak hours in efforts to avoid overloading it’s network and causing damage to its infrastructure.

OFM News almost a week ago reported on how residents in five local municipalities, falling under this district, had to brace themselves for electricity supply interruptions due to restrictions.

The notices once again issued to the Free State, KwaZulu-Natal, Gauteng and Limpopo come just weeks after the power utility called on municipalities to pay for its services stating that the R31.5 billion owed to it as at the end of August severely affects its operation.

The power supplier has raised concern over municipal escalting debts and appealed to municipalities to settle their debts.