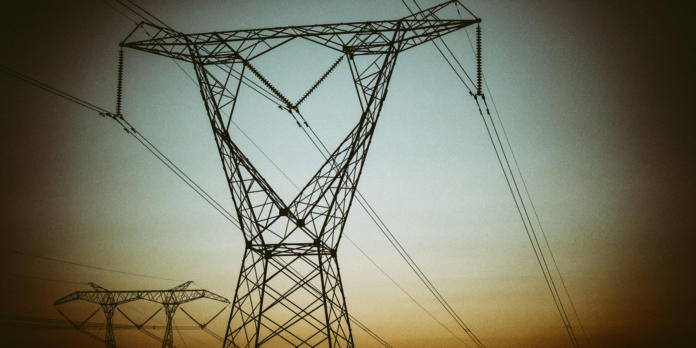 The R745-million Kusile fraud and corruption case has been postponed to June.

Two former Eskom executives are among those charged along with several companies who unduly benefited from various contracts.

Investigations began when suspicions were raised about the construction of two large projects at the Medupi and Kusile Power Stations.

They have been charged with fraud, corruption, money laundering, offering and receiving unauthorised gratification between 2014 and 2017.

The Hawks arrested the men in Gauteng, Limpopo and Mpumalanga back in December 2019.

An extradition request is underway for Michael Lomas, the former board chairperson of Tubular Construction, who’s currently living in the United Kingdom.

The investigations revealed gross manipulation of contractual agreements between contractors, Eskom employees and third parties at the Kusile Power Station.

“The postponement was a request by the defence who sent a request for further particulars to be given,” said Sindisiwe Twala, investigating the directorate spokesperson.