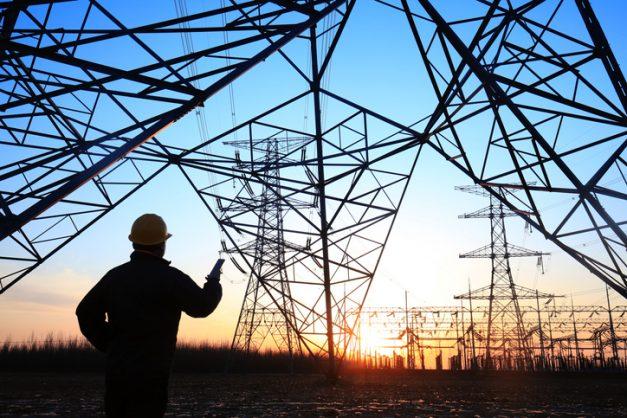 Eskom has painted a grim outlook for electricity supply during winter for South Africa.

The ‘dark lords’ of Megawatt Park were briefing the media on the current system challenges which have plunged the country into stage four load shedding, The Citizen reports.

Eskom implemented stage 2 load shedding on Sunday, but ramped this up to stage 4 after it said Majuba Unit 5 and Tutuka Unit 4 tripped early on Tuesday.

Head of the Transmission Division, Kgomotso Scheepers, said load shedding in winter will depend on the power utility being able to contain unplanned breakdowns.

“The big barrier ball is the level of unplanned. We normally look at three scenarios and at the last briefing we did give an indication that if we are able to contain the unplanned below 12 500MW we should not have any load shedding.”

“Today we are struggling to achieve the lower level of unplanned that we desire and it progressively increases to 37 days for winter and in the extreme could be as high 101 days, but that is clearly very far in the extreme. So, we have to redouble our efforts to contain the unplanned generation losses.”

When will load shedding end?

“At this best case, we’ll be stopping load shedding sometime during Friday. That also depends on how well we can replenish our reserves because that is important. As we prepare for the start of the next week we would like to have all our diesel and all our pump storage in a healthy state.”

Are we heading for stage 6 load shedding?

“We do not see that happening in this week obviously one can never say for sure where things will be. But in terms of where we are, we do not see that happening this week as we say, we expect some units coming back tomorrow and we expect some big units also coming back on Thursday and that will certainly assist us and ensure that we recover from where we are.”

“At this stage no, we do not foresee that there will be a need for stage 6 load shedding at least, definitely not this week,” said Dukashe.

KwaZulu-Natal floods and the supply of diesel

“Not so much diesel, fuel oils certainly. We are battling and we are not getting enough supply but we’ve made contingency plans so at this stage we are not getting the full supply. On diesel, it does have an impact and our ability to replenish is slower than the norm. But I think contingency plans have been made so that should not be a major issue to contend with at this stage,” said Dukashe.

De Ruyter said the heavy rain over the long weekend did not assist.

“We have partial load losses of 4 158MW with a total unplanned loss factor of 15 672MW which is unacceptably high and has led to the implementation of stage 4 load shedding.”

The load forecast for peak this evening is 29 988MW, so there is a significant shortfall in available generation capacity and we therefore have no alternative to implement stage 4 load shedding to shed about 4,000MW of demand in order for us to safely navigate through the current demand on the system to prevent a total blackout.”

De Ruyter said there have been some issues with coal that has since become wet.

“When the coal has fed down the shoot into the boilers, it tends to cause blockages and it tends to stick and this has caused us to suffer some load losses and, in some instances, we were not able to bring back units as planned.”

“Just over the past year we have not been paid an estimated R7.2 billion from municipalities which would have been very helpful in allowing us to carry out our planned maintenance without having to delay with these owing liquidity constraints.”

De Ruyter said Tutuka is Eskom’s worst-performing power station and 20 managers have since been suspended.

“Two employees were arrested on charges of theft, corruption and fraud.”

De Ruyter has admitted to Eskom’s failure in the past to add more energy sources to the grid.

“That eight-year delay has caused a significant delay in new capacity being added to the grid,” De Ruyter said.