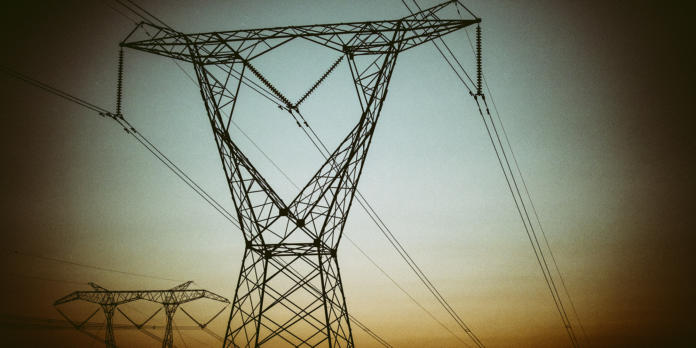 An agriculturalist from Petrusburg in the Free State was sentenced to five years imprisonment, suspended for five years, after tampering with the Eskom electricity meter on his farm over a three year period from 2016 until 2019.

Willem Christiaan Venter appeared in the Free State Regional Court in Bloemfontein on Thursday 13 August 2020 and was found guilty on four counts of malicious damage to property under the Criminal Amendments Act of Essential Infrastructure.

Venter pleaded guilty on all four charges and was sentenced to five years imprisonment, suspended for five years. He is also responsible for the damage as stated by Eskom (R770 143.67 excluding VAT).

Through Eskom audits and an investigation by the Hawks, it was found that Mr Venter tampered with the Eskom electricity meter on his farm over a three year period from 2016 until 2019.  In total, electricity usage to the value of R770 143.67 was not registered by the meter.

Eskom said in a statement that it welcomes the judgment and hope that it acts as a stern warning to others who choose to tamper with their electrical installations.