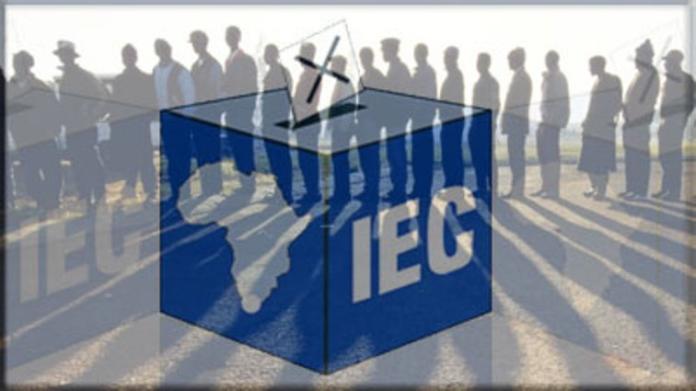 As the debate between the vaxxed and the unvaxxed continues to rage, it seems one of the biggest risk factors for another resurgence of the fourth wave is not only the unvaxxed youth.

The Citizen reports, another factor is high-risk individuals who have not being vaccinated, especially those over the age of 50.

While just 17.13% of the youth have been vaccinated, experts maintain SA needs to get more than 90% of those over the age of 50 vaccinated to avoid a large number of people ending up in hospitals and dying of Covid.

“We have the election coming up and the end of the school year, with all the parties and raves, the Christmas and New Year celebrations. All those events can provide a massive chain of spreading the virus,” said epidemiologist Dr Jo Barnes.

When President Cyril Ramaphosa announced an easing of lockdown restrictions last month, he went against the advice of the ministerial advisory committee (MAC), which cautioned against relaxing the restrictions too much because it was concerned about the upcoming local government elections.

A newly released memo from MAC shows recommendations from scientists to keep the curfew from 11pm to 4am.

The scientists also suggested the limit on the number of people allowed to gather – which was 250 people indoors and 500 outdoors – be dropped even lower.

It also said venues should rather be allowed “to accommodate 50% of their maximum capacity, provided they were able to ensure compliance with the 1.5m physical distancing rule”.

“It is a pipe dream to think the authorities can enforce social distancing and mask-wearing at all these events across the country.

So the risk for a serious wave is high,” said Barnes. “Unfortunately, the whole world has problems with the pandemic behaviour of young people.”

With the municipal elections set for 1 November, MAC said care should be taken not to relax restrictions in ways which will further exacerbate the risks of transmission during poorly regulated mass gatherings.

“But accommodating the capacity of larger indoor and outdoor venues can be considered,” the memo said.

“This will be particularly relevant for the unvaccinated because if you’re vaccinated, it reduces transmission of the virus from one to another,” she said.

“So, even if you are at a large gathering, if you’re vaccinated the chances of spreading the virus are less than if you are unvaccinated, so that was a misjudged decision because it’s where the fourth wave is going to start.”

She also said the focus should remain on older individuals who were at risk of getting severe Covid and at risk of being hospitalised or even dying, because only 51.79% of the over 50s had been vaccinated.

Barnes said vaccinating teenagers was a difficult decision because the country was so far behind in vaccinating higher risk groups.

“I am not sure whether we have enough vaccine doses to go that route,” she added.

Vaccinologist Professor Shabir Madhi said although vaccinating the youth was important in a broader context of trying to limit the spread of the virus, on its own it was not going to assist when it comes to protecting people who were at high risk of being hospitalised and dying.

“So, as we expand our vaccine programme to other age groups, we cannot lose sight of what is most important and that is having high coverage in people above the age of 50, as well as anyone above the age of 35 with underlying medical conditions,” Madhi said.