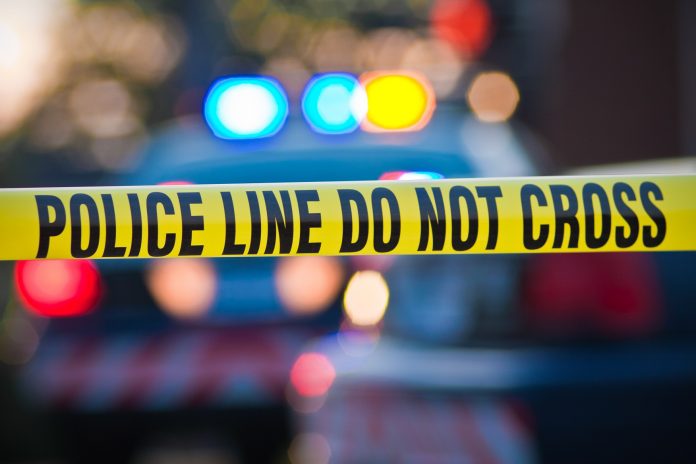 Nobody has been arrested in connection with the brutal murder of an elderly couple from Botshabelo in the Free State.

Police spokesperson, Martin Xuma, told OFM News that the bodies of Pascalina and Ben Mphakoanyane were discovered by the couple’s two sons on Thursday, August 9, at their home in Section E at about 14:00 the afternoon. He says the 76-year-old Pascalina had a stab wound on her neck and shoulder, while the 81-year-old Ben sustained stab wounds to his chest. The police were immediately summoned to the scene and a case of murder was opened for investigation. The motive for the murders is at this stage still unknown.

“On Thursday morning their son, staying around Botshabelo, went to his parents’ home in Section B to get water as there was no water in the area he was residing. He found that the gate was locked and it looked like nobody was at home at the time,” says Xuma.

They later found the couple’s bodies in bed with stab wounds.