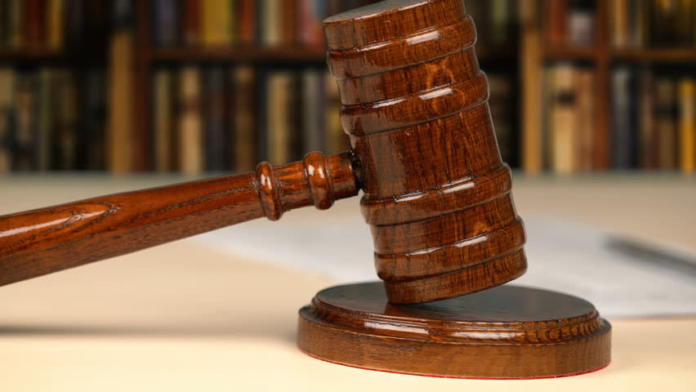 Eight accused, believed to be students from the Central University of Technology (CUT) at the Welkom campus, will appear in the Welkom Magistrate’s Court today, police spokesperson Motantshi Makhele confirmed.

OFM News reports seven of them are facing a charge of public violence. This after they were arrested for the contravention of a court interdict during a protest action in the early hours of Monday morning. They are all aged between 22 and 24 and includes seven females and one male.

Makhele confirmed to OFM News that the chairperson of the student organisation in Welkom allegedly submitted a fraudulent medical certificate and was suspended. On Sunday night, students blocked the gate with bricks and burning garbage bins. According to Makhele, officers warned them to stop burning the property and destroying it, but they never complied with the police’s instruction.

OFM News previously reported that at least 60 CUT students at the Bloemfontein campus were arrested by the police late last month. They were released on R1000 bail each in the Bloemfontein Magistrate’s Court. The spokesperson of the National Prosecution Authority (NPA) in the Free State, Phaladi Shuping, said they were granted strict bail conditions. Their case was postponed to 31 March 2020. They will all face a charge of public violence.