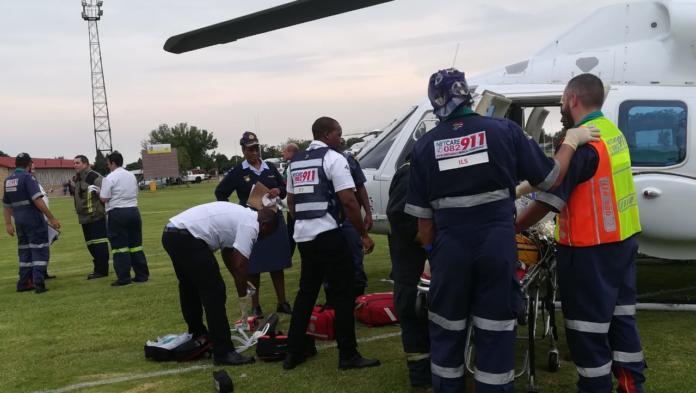 The Gauteng MEC for Education, Panyaza Lesufi, is heading to the Driehoek High School in Vanderbijlpark following an incident that claimed the lives of three learners this morning when a walkway connecting two buildings at the school collapsed. 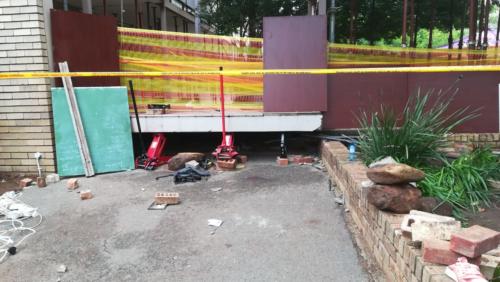 The Department has sent condolences to the families of the deceased and confirmed Lesufi will soon provide more details on the incident. Meanwhile, scores of learners are still trapped in the rubble and emergency services are still on the scene. It remains unclear what could have led to the collapse. ER24 spokesperson, Russell Meiring, earlier told OFM News about 20 more injured learners are still being treated on the scene.

ER24’s Russel Meiring says they have confirmed that the death toll stands at three and not four like initially reported.