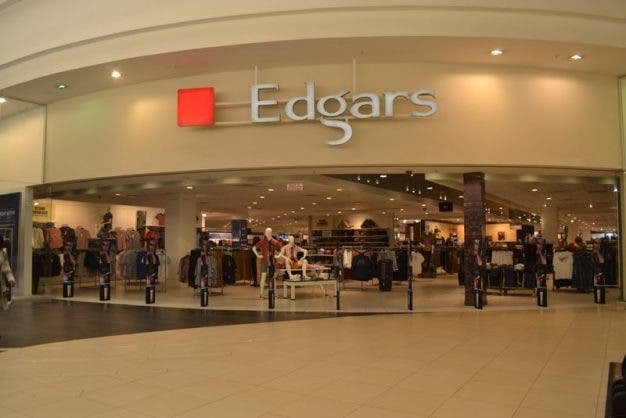 The business rescue practitioners (BRPs) appointed to try and salvage Edcon, Piers Marsden and Lance Shapiro, say the ailing retailer “does not have the luxury of time”.

This is in response to a last-minute court bid to have a meeting to vote on their proposed plans for Edcon, postponed.

Two of the company’s concurrent creditors – which are together owed some R42.5 million – on Friday approached the High Court in Pretoria with an urgent application against the BRPs.

Kingsgate and Clematis want more time to consider the plans, which they say would see them walk away with only 4c for every rand they were owed. Their application is expected to be argued on Monday morning, just hours before the meeting is scheduled to start on Monday afternoon.

In papers filed on Sunday, Shapiro pointed out that the plans were published on 8 June and so, in terms of Companies Act, the meeting had to take place within 10 business days thereof.

“The practitioners have been working under enormous pressure to get to the point of the publication of the business rescue plan,” he said.

“Edcon does not have any post-commencement finance. To this extent, stock has been purchased on a cash-on-delivery basis. Edcon also has to pay for other operational and employment costs. Edcon can only continue with this model for a short period and no further due to it not being sustainable.”

Shapiro said any proposal to rescue Edcon would have to be implemented “without delay”.

“It is imperative that the accelerated sales process proposed in the business rescue plan yields a favourable result prior to the end of June 2020 in order to provide sufficient lead time for supplier negotiations to be finalised and for summer stock to be purchased,” he said.

“If stock is not purchased, Edcon will run out of inventory and its businesses are likely to fail in the summer season due to a lack of product to sell. This will completely jeopardise any prospect of selling the businesses as going concerns and will result in thousands of employees facing the risk of losing their employment.”

Shapiro said there was a “very small window period” for the sales of the businesses to be concluded.

“If no offers are received or the businesses are not sold in July 2020, then all affected persons will be prejudiced with less value being received and tens of thousands of employees facing the risk of retrenchment.”

Shapiro said the meeting had to go ahead and that Kingsgate and Clematis would have the opportunity to make motions to amend and adjourn it during proceedings.

But, he said, their claims comprised less than 0.6% of Edcon’s creditors’ voting interests and there was “overwhelming support for the adoption of the business rescue plan”.

“Over 85% of the proxy forms received are in favour of the adoption of the business rescue plan,” Shapiro said.