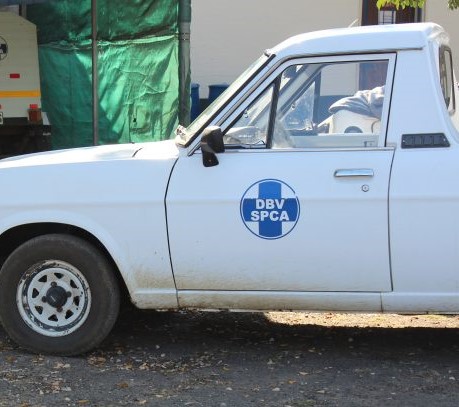 A Pitbull and Labrador crossbreed named Ruler met a painful death when it was trapped in a kennel and set alight. A nineteen-year-old suspect was arrested after the incident took place in Rocklands on Monday.

According to Bloemfontein SPCA inspector, Tebogo Maswanganye, a neighbour called authorities after hearing the dog whining in pain that afternoon. Owner Seipati Moreng, who was at work when the incident took place, was devastated when she received news of Ruler’s demise. “Ruler was a loveable dog who adored his family and welcomed everyone who visited his home,” she said.

“The Bloemfontein SPCA was informed of an extremely cruel and upsetting situation in which Moreng’s son caged the dog in its kennel by placing a big, heavy rock against the entrance to the kennel. Thereafter, he set the kennel alight, using petrol and matches,” said Maswanganye.

The inspector stated reporting to a scene where such an act of cruelty occurred was unbearable. “When we arrived, the dog’s body was still warm from the fire. Thankfully, we managed to apprehend the suspect with the South African Police Service’s (SAPS) help. He was arrested and a case of animal cruelty has been opened,” explained Maswanganye.