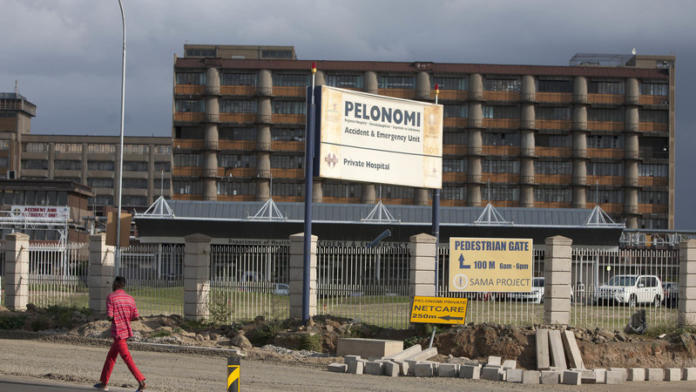 A female doctor at Pelenomi Hospital in Bloemfontein bit off a man’s tongue as he attempted to rape her while she was sleeping in one of the overnight staff quarters on Tuesday night.

Nurses on the ground tell OFM News the perpetrator is a former patient at the hospital but at the time of the attempted rape has been discharged.

The Free State Health spokesperson, Mondli Mvambi, says the perpetrator went to National Hospital for medical attention following the incident where they realised he fit the description of the perpetrator in the incident which was already reported to all health facilities in the Bloemfontein area. Police were called and took him back to Pelonomi where he was identified by his victim.

“Thereafter, the alleged perpetrator was admitted at Universitas Plastic Surgery. He was operated on under police guard during the early hours of this morning for his bitten tongue. He is kept and treated in an undisclosed location and will be handed over to the police,” says Mvambi. He says the doctor is receiving counselling and her father is still at the Pelonomi Hospital.

Pelonomi nurses and doctors are now on strike, saying their safety at the facility is at risk.

In 2010 a 35-year old doctor who was specialising in paediatrics, was hit over the head with a brick and raped by three men. She was heading for the neo-natal unit on the ground floor at about 02:00 on when the accused overpowered her on a dark staircase and raped her.