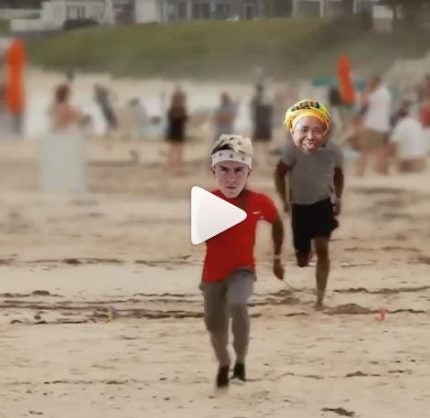 Minister of Cooperative Governance and Traditional Affairs Nkosazana Dlamini-Zuma has congratulated producer Max Hurrell, who trended last week after he sampled her government speech in his parody hit track Zol.

In the track, NDZ can be heard detailing governments reasons on its continued ban on cigarettes under Level 4 lockdown.

The single, which reigned as number 1 on Apple music for a couple of days last week, captivated South Africans and raked in hundreds of online views.

After reaching out to Hurrell, Dlamini-Zuma congratulated the musician for “entertaining the nation, while maintaining respect” for his trade.

“I hope you will continue to empower and inspire others now more than ever, good luck,” wrote Dlamini-Zuma.