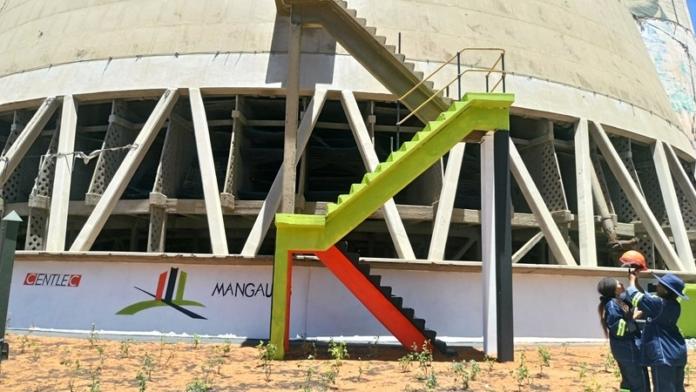 The Department of Small Business Development, Tourism and Environmental Affairs (Destea) is tight-lipped over the Free State Development Corporation’s (FDC’s) soaring electrical bill, which reportedly runs into the hundreds of millions.

OFM News reports, media queries forwarded to Destea’s communication team on the matter have gone unanswered. The entity falls under the aforementioned department.

Centlec spokesperson, Lele Mamatu, tells OFM News the FDC’s debt to the utility makes up the largest chunk of the overall R400 million debt that local businesses/entities owe to Centlec.

Last week power at the FDC’s Bloemfontein headquarters was reconnected following a month of darkness owing to its debt to the utility. Mamatu confirms that a payment agreement has been reached between the entity and Centlec, resulting in said reconnection. It remains to be seen if the embattled FDC will be able to meet the conditions and deadlines of its agreement with the power utility. The FDC is also mum on the matter.

The FDC isn’t the only one in hot water with the Mangaung Metro power utility. Last week Loch Logan Waterfront’s power was also cut by Centlec in an effort to recoup money owed there. Marketing manager at the Loch Logan Waterfront, Meryl Henning, confirmed that the centre’s electricity supply was restored after a payment agreement was negotiated and reached between Centlec and Loch Logan. The power cut forced some shops in the mall to close temporarily, whilst others fortunately had generators.