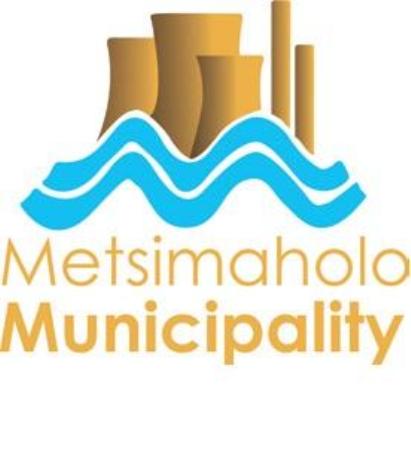 The African National Congress has allowed the Economic Freedom Fighters to become the de facto government in the Metsimaholo Municipality in the Northern Free State without an election, the Democratic Alliance said on Sunday.

In an unprecedented land grab, the EFF on Saturday entrenched their hold on the municipal-owned farm Mooidraai in Metsimaholo at Sasolburg to establish a new residential area, DA leader of the opposition in the Free State legislature Roy Jankielsohn said in a statement.

Speaking at the event, EFF Member of Parliament Floyd Shivambu indicated that a new residential area would be developed in five phases, he said.

Saturday’s “launch was phase one of this development and phase two will follow on Monday, after which the other phases will be established”. The farm Wonderfontein had been earmarked by the EFF for the next land grab.

“The ANC has allowed the EFF to become the de facto government in Metsimaholo without an election. This is contrary to both President Cyril Ramaphosa and Free State premier Sefora Ntombela’s commitments during the SONA and SOPA respectively that illegal land grabs in the country and the Free State would not be permitted.”

While these illegal land grabs were taking place, the National Assembly constitutional review committee was in the process of conducting hearings in the Free State on the amendment of Chapter 25 of the Constitution that, if passed, would allow for expropriation without compensation by government.

“The EFF’s unwillingness to wait for an outcome of the parliamentary processes or that of democratic elections for government is a test for the ANC’s authority.

“This latest development in Metsimaholo has become an ideological standoff between the EFF and the ANC to determine who the real government is. Ramaphosa and Ntombela could not afford the nationwide chaos that would erupt if they “follow the soft-handed approach of National Assembly Speaker Thandi Modise towards the EFF”, he said.

Now was the time for the president and premier to commit to the rule of law that they had both promised by acting firmly and decisively.

“The DA will vigorously oppose both illegal land grabs and the proposed constitutional amendments, both of which have the potential to deter investment in our country which will eventually destroy our economy and create more unemployment.

“Our sub-continent, the Southern African region, cannot afford for the regional hegemon to descend into another Zimbabwe,” Jankielsohn said,