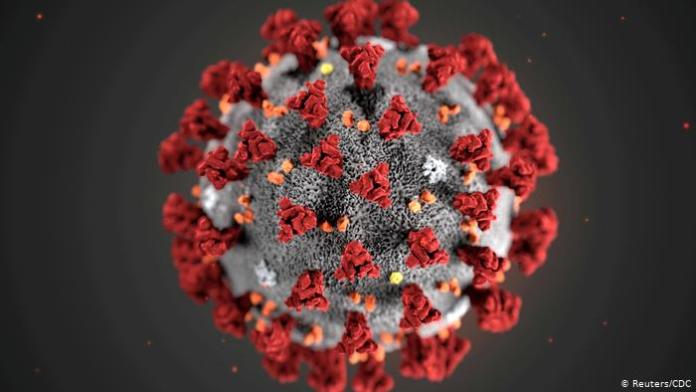 Another 312 deaths were reported and the official death toll for the country now stands at 6,655. An additional 44 deaths were recorded in the Eastern Cape, 209 in Gauteng, 37 in KwaZulu Natal, 18 in the Western Cape and 4 in the Northern Cape. It was also announced on Saturday that Minister of Trade, Industry and Competition, Ebrahim Patel, had tested positive for Covid-19.

In a statement, Cabinet spokesperson Phumla Williams said this was Patel’s second test to be conducted since the outbreak of the Coronavirus.

“Minister Patel is in good spirits and is in self-quarantine, and will continue to work from home. Those that have been in contact with the Minister are also in self-isolation and have been encouraged to get tested,” Williams said.

According to a tally by the World Health Organisation, the global death toll now stands at 635,173 fatalities, with 15,58m confirmed cases. An additional 284,083 news cases were recorded as of Saturday.

South Africa remains in fifth place globally in terms of total infections. Russia has had 806,720 confirmed cases, India 1,33m cases and Brazil has had 2,28m cases.

The United States has pass the 4m mark.

According to statistics from AFP, there were more than 280,000 new cases recorded globally on both Thursday and Friday, the highest daily rises since the virus emerged in China late last year.

Friday’s tally of 282,042 was marginally down on Thursday’s single-day record 284,661, according to an AFP count based on official sources, but still marks an alarming uptick in the spread of the virus.

Nearly a third of the world’s 15.8 million infections have been registered since July 1, while the total death toll nears 640,000.

The United States remains the hardest-hit nation, on Friday reporting its second straight day of more than 70,000 new cases and over 1,000 deaths as the virus takes hold in the country’s south and west.

A similar resurgence in Europe has prompted the World Health Organisation to sound the alarm over the spread, as Britain joined France, Germany and Austria in tightening rules on mask-wearing as well as rolling out greater testing.

Governments worldwide have struggled to contain the virus despite long and economically crippling lockdowns imposed on millions of people, and a survey released Saturday showed that faith in authorities is dwindling in six rich nations. 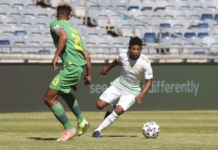 Manhunt launched after attack on farmworker