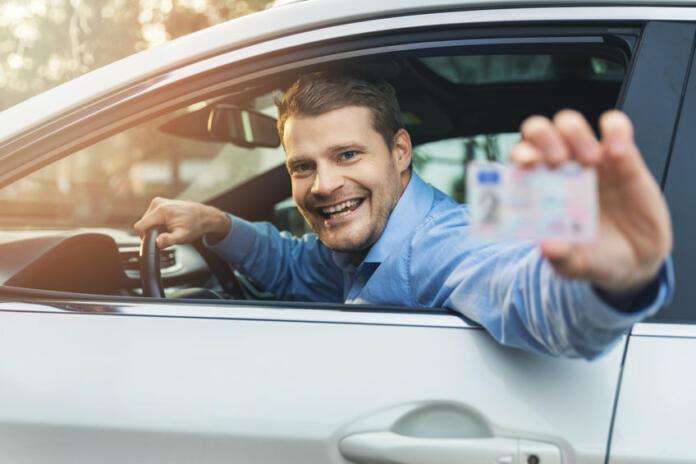 Motorists are reminded to renew their expired licences as there will not be any further extensions to the driver’s licence renewal grace period beyond 5 May.

According to The Citizen, this applies to those whose licences expired between 26 March 2020 and 31 August 2021.

“We encourage all those who have yet to come forward to renew their licences to do so without delay,” Mbalula said.

A plan is underway in order to successfully clear the driver’s licence card renewal backlog.

“Extending daily operating hours of the driving licence centres by two hours during the week and opening on weekends, both Saturday and Sundays, until 31 May 2022,” Mbalula said.

Those who have not booked online will not be turned away, and motorists who have already booked for their licence renewal should honour their slots.

Enhancing the processing and production of driver’s licence cards through the introduction of a smart enrolment project will provide online driving licence renewal capability, he reported.

Before the 31 March grace period extension, there was a backlog of 1.2 million licence renewals that needed to be cleared.

However, since then the backlog has further been exacerbated by the driver’s licence card production machine breakdown, which has been repaired and returned to the country from Germany.