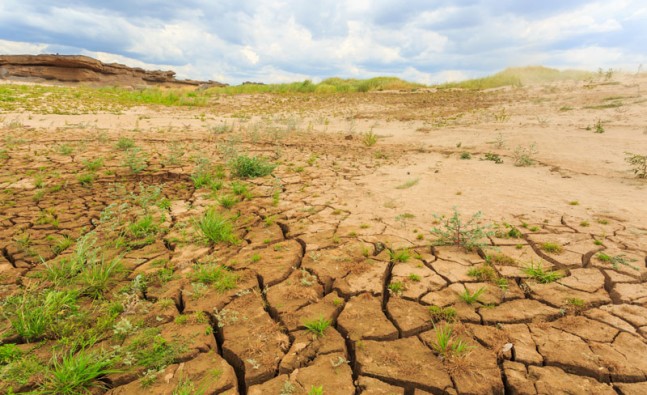 Dam levels in drought-stricken areas of central South Africa have shown a marginal increase despite some good rain received in parts of the Northern Cape, Free State and North West.

National spokesperson of the Department of Water and Sanitation (DWS), Sputnik Ratau, says the country is still in the throes of a crippling drought. He says the national average of all dam levels has only shown a rise of below 2%. The latest figures taken on Monday show the average national dam level stands at 50.7%, up from 48.8%.

The rising of dam levels have not been substantial and the country are still in need of a lot of water saving measures. “We need everybody to realise we are still in a drought situation.”

Ratau says although the average dam level in North West has gone up substantially from 59.6% to 65.9%, some areas are still in dire need of rain.

The situation in the Free State has slightly improved, but Ratau says the province is not out of the woods yet. The provincial average dam level also showed a rise of below 2%.