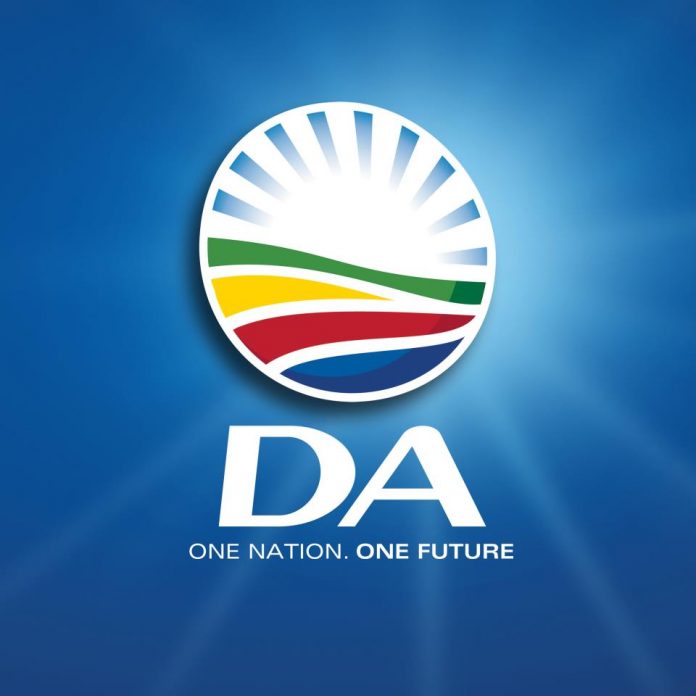 The Democratic Alliance in the North West Province calls for inclusive job creation programmes. This comes after an alleged secretive meeting between the provincial government and the private sector to deliberate on job creation opportunities for the youth of Matlosa.

According to the DA Provincial Leader, Joe McGluwa, chaos erupted at the meeting held between the gorvenment and local business people when certain members of the community and councillors of Matlosana were denied access.

“We cannot allow secrete meetings, especially when it comes to the programme by the premier regarding job opportunities. We are facing a situation in this province that most of the youth are jobless. There are allegations that at these meetings we actually negate a platform for only the premier and his cronies to get contracts. We cannot allow any platform of government showcased as a game to enrich only a few”.

McGluwa says the North West Premier, Supra Mahumapelo, should personally be held accountable for the chaos that allegedly occurred. He says the meeting was advertised in newspapers as well as on the government’s website, however, turned out to be non-inclusive. “As the DA we would like to suggest an open opportunity for all, and it is incumbent upon the premier of the province to have inclusive events of such nature,” he said.