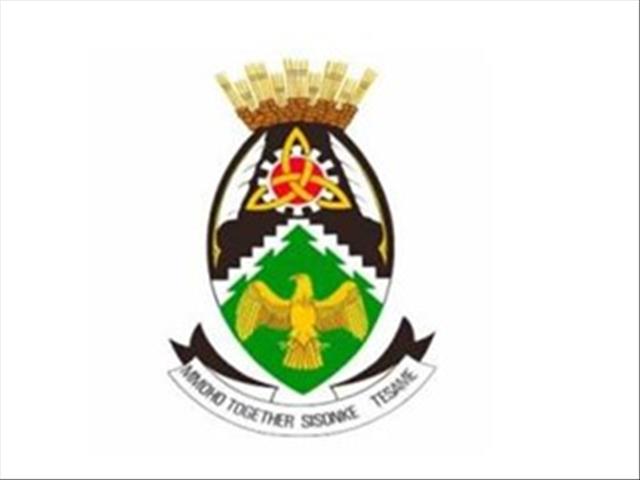 The DA in the Free State is calling on the Matjhabeng Local Municipality to urgently attend to water and electricity issues.

OFM News reports that the party says infrastructure in Odendaalsrus, in particular, has completely collapsed and residents are subjected to poor service delivery. In a statement, the party’s Igor Scheurkogel says residents live with sewage-filled roads with refuse piling up in the streets. This, coupled with a lack of access to reliable water and electricity services.

Whilst Eskom has taken over more than 130 farms owned by the municipality as security for the outstanding debt, the party says the municipality needs to do more to ensure sustainable electricity supply for its residents.

The High Court in the Free State made the order, which is part of Eskom’s efforts to recover the money owed by the municipality.

The party says the municipality, run by Mayor Nkosenjani Speelman, and the Municipal Manager, Zingisa Tindleni, urgently needs to attend to electricity, water, and sewage issues, amongst others.

“The mayor and municipal mayor must ensure that the right people are employed to fix the hazardous conditions within Odendaalsrus. It cannot be that the residents continue to pay rates to the municipality, yet they do not receive any services in return,” says Scheurkogel.