The Centre for Rapid Prototyping and Manufacturing (CRPM) at the Central University of Technology, Free State (CUT), became the first winner of Bloemfontein Courant and First National Bank’s Most Innovative Local Business Award. CRPM, led by Gerrie Booysen, received the award during the Best of Bloemfontein Readers’ Choice Awards held during a gala breakfast event at the CUT Hotel School last week.

The CRPM is a research centre within CUT offering a 3D printing service to the industry, academia and post graduate students. Established in 1997 as part of a research initiative, the centre has advanced drastically in making impact and changing the lives of ordinary people around the country through applying innovative technology.

Stephen Gooch, FNB Free State Regional Head, said the idea behind the Most Innovative Local Business Award is that FNB has become known for being an innovative company. “We want to celebrate and recognise similar companies who think differently, do things differently and ultimately stand out from the crowd. We firmly believe that forming these locally based relationships with local media entrenches our commitment to the community through recognising, rewarding and supporting local businesses.”– Pieter Delport
pieterd@mahareng.co.za 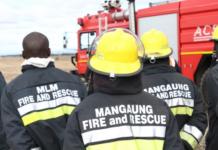 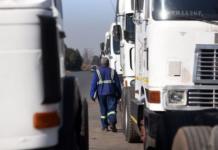 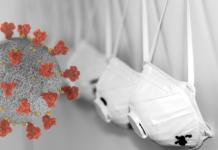