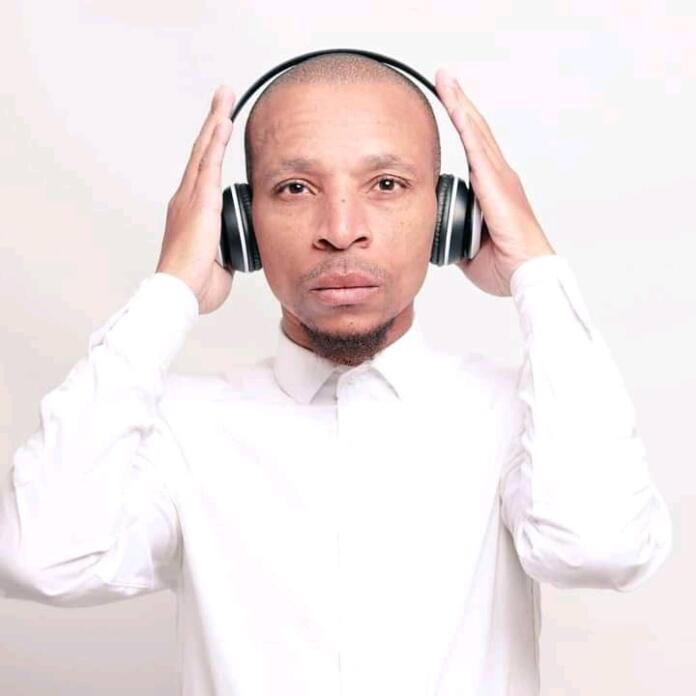 It is often said that music is a universal language. For a Bloemfontein DJ who has played on the international club scene, this is something he knows all too well. Bloemfontein Courant spoke to the globetrotter to find out what it takes to be an international DJ.

With bookings in the United Kingdom and Spain, the internationally recognized DJ says he spends most of his time traveling.

Sixolile Mpahlwa, popularly known as DJ Tcee, takes pride in being an ‘Afro-Tech DJ’, which is a combination of authentic afro sounds mixed with tech and electro beats. It is a genre that has a huge international following.

“At this moment I have my eyes on Spain and the brand is growing in the States. Everything just comes at once. It becomes overwhelming, but it is exciting too,” he says. For Sixolile, thinking further than South Africa has become easier than in previous years, thanks to social media and streaming services.

“In this age, it’s not hard anymore because we have the internet. You could cross over very easily. I crossed over last year and I only did live streams and my brand kept growing. People just need to work harder on their brand. People are not going to recognize you if you don’t grow your brand.”

However, it can pose a challenge for aspiring artists who constantly need to compete for a spot in the popularity stakes. Sixolile says artists should prioritize brand alignment. “You need to stand out,” is how he explains it.

“As an artist in Bloemfontein, you need to be aware before you can even move out [of South Africa]. You need to know who is who and what they are doing. Think of yourself as a person who is going to add to the industry by looking at what is lacking,” he advises.

His love for music mixing started in 2015 and grew stronger from there. Sixolile has since been featured in international magazines and played for popular South African radio shows and television shows.