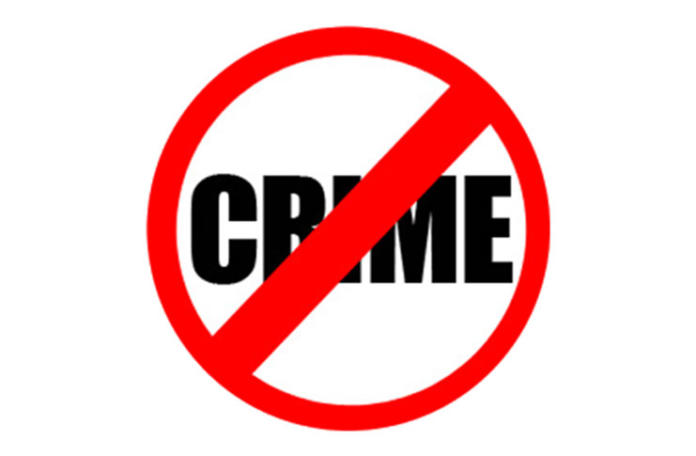 The institute for Marriage and Relationship Management hosted a crime prevention campaign yesterday, combining it with the launch of a young up and coming DJ.

The event was aimed at mobilizing the masses and attracting young people to become part of youth transformation.
The young and upcoming DJ who is known as DJ Dipitso entertained the audience as part of the crime prevention and anti-alcohol and drug abuse campaign. According to William Khala, Central Office Manager, the theme of the day was empowering young people against crime.

“The gathering is for the fight against violence against women and children as well as violence against men, gangsterism, alcohol and drug abuse. We are also joining hands against xenophobic attacks and pray for peace in our country.”
The event was held in the Grassland community hall.