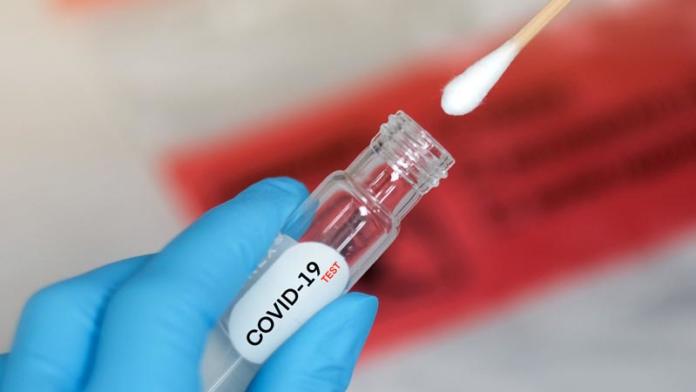 For the first time, South Africans can tentatively enjoy hope for an end to the country’s COVID-19 nightmare, with further information offered by President Cyril Ramaphosa regarding when vaccines will be available to the populous.

During a frank and concessionary address to the National Executive Committee (NEC) of the African National Congress (ANC), Ramaphosa said that South Africans will possibly have access to a vaccine that is “safe and efficient” by the second quarter of 2021.

Ramaphosa noted that the vaccine would not be available to the entire population at first, but did offer a glimpse into when we might see the first round of immunisations.

“It is anticipated that we could have access to a suitable vaccine by the second quarter of 2021 and will initially receive quantities for at least 10% of the population,” he said.

“For the first time since the start of the pandemic, there is now a prospect that it will come to an end thanks to the promising results from a number of vaccine trials.”

“Some countries have approved vaccines as safe and effective, and will start rolling them out.”

RAMAPHOSA: ‘IT WILL BE COSTLY’

He said that South Africa is in the process of finalising its involvement in the COVAX facility – a resource sharing initiative which will give countries equitable access to several possible vaccines, and this partnership has thus far succeeded to the extent that plans are afoot to distribute the vaccine as far and wide as is feasible.

Last week, when he addressed the nation, Ramaphosa confirmed that South Africa had invested an initial contribution of R327 million on behalf of the country to COVAX, which is on top of a prior investment of some R500 million promised by Treasury and the Solidarity Fund.

Ramaphosa warned on Monday though, that the mission to immunise the entire population and well and truly put COVID-19 to bed was a long way away, and said that it will be a costly exercise.

“While this gives us hope, the reality is that it will be some time before we can vaccinate enough South Africans to be assured of little to no transmission of the virus, and it will be a costly undertaking,” he said.

“We need to prepare for this, and be ready to make difficult decisions about where to find money and when to deploy it.”

On Friday last week, Finance Minister Tito Mboweni rubbished claims that South Africa had missed a payment deadline to COVAX, claims that were largely made by the Democratic Alliance (DA).

“The fact of the matter is that we have sufficient time until plus/minus 15th December to do the payment. So, we have not missed the deadline at all,” he said.