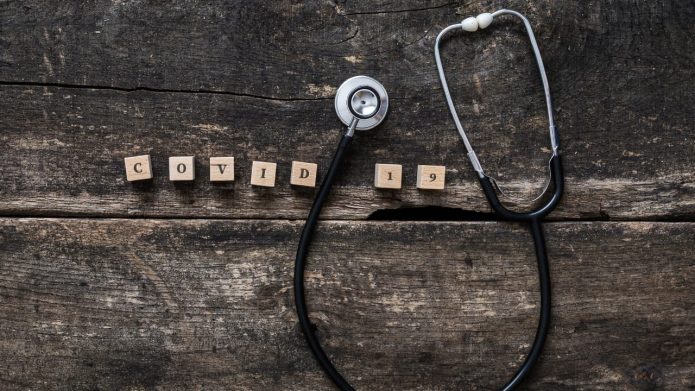 Health Minister Zweli Mkhize has announced 54 more Covid-19 related deaths and 772 new infections on Monday night, which take the death toll in South Africa to over 19 465.

Of the deaths, 13 occurred in the Free State, and nine in the Northern Cape.

The number of recoveries in the country stands at 657 500, which accounts for nine out of every 10 people infected with the virus are recovering from it.

South Africa has 13th most Covid-19 infections in the world, with the USA, Brazil, India, Russia, Spain, Columbia, Argentina, Peru, Mexico and France having the most cases in the world. The USA has over 9.5 million cases, the most in the world.

The Department of Health said it had now tested over 4.8 million people in the private and public sector, with over 10 000 tests conducted in the past 24 hours.

The Gauteng province has the most deaths, with 4828, followed by the Western Cape, with 4369, Eastern Cape with 3727 and KZN, with 3226, have the most fatalities in the country.

Of the latest 54 deaths, Mkhize said the majority of the deceased came from the Eastern Cape.

“Regrettably, we report 54 Covid-19 related deaths today: 24 from Eastern Cape, 13 from the Free State, 1 from KwaZulu-Natal, 2 from Limpopo, 1 from Mpumalanga, 9 from Northern Cape, and 4 from Western Cape.

“We extend our condolences to the loved ones of the departed and thank the healthcare workers that treated the deceased patients,” said Mkhize.

President Cyril Ramaphosa is expected to address the nation this week.