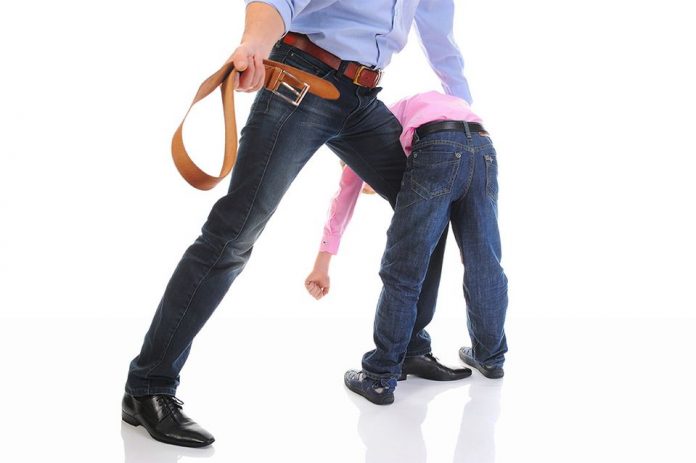 An annual report recently released by the South African Council for Educators indicates that sexual offences committed by educators in schools around the country have increased. The report also indicates an increase in the number of people who brought fraudulent qualifications for SACE registration between 2015 and 2016. It indicates that the office has received a total of 20 fraudulent qualifications within this period.

The deputy CEO of the Federation of Governing Bodies of South African Schools (Fedsas), Jaco Deacon, adds that these offences are coupled with an increase in corporal punishment and violence in schools.

“It is a concern that 20 years since corporal punishment has been abolished, it is still being practiced in certain schools. It’s shocking to read in a report that there are teachers who do not comply with the basic provisions of the Schools Act and the constitutional ruling in this regard” said Deacon.

Deacon says there is a high need for value-driven schools. He says schools should over-emphasise rules and find alternative means to maintain discipline. Deacon adds that a partnership between parents and schools is vital in addressing these issues.

He mentions that governing bodies should be held responsible for creating channels where teachers’ misconduct can be reported and dealt with.

In a press briefing held yesterday, the South African Council for Educators’ (SACE) CEO, Matseliso Dipholo, said these cases have been reported in all provinces. She said since April the council had investigated 50 cases of sexual offences by teachers, in comparison to the 97 in total that were brought in the previous financial year, which ends in March. Dipholo mentioned that corporal punishment cases have increased this year with 140 cases under investigation compared to the 160 investigated in the same period last year.