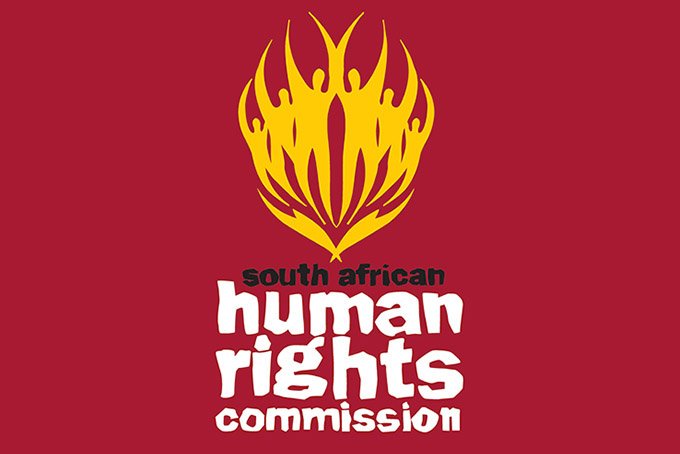 The South African Human Rights Commission (SAHRC) on Thursday said it had contacted the national Department of Basic Education (DBE) and requested additional information regarding the planned reopening of schools across South Africa amidst Covid-19.

“The commission has contacted the DBE to request additional information on its decision to re-open schools in the face of the Covid-19 pandemic. The request to the DBE is in accordance with Section 13(1)(a)(iii) of the South African Human Rights Commission Act that empowers and obliges the Commission to request any organ of state to supply it with information on any executive measures it has adopted in relation to human rights,” the commission said.

The Chapter 9 institution said it was aware of the concerns raised by various sectors of society about the planned resumption of classes.

“The commission has accordingly held discussions on the matter, including with various external stakeholders. The commission will undertake a monitoring activity across all nine provinces of the country to establish the level of readiness of schools to receive learners, including learners with disabilities, during the Covid-19 pandemic,” it said.

“In its monitoring activity, the commission will seek information on a number of issues, including the safety of learners and educators, access to basic services in schools and training and access to information on the revised curriculum.”

The commission said it was unable to monitor each of the approximately 25,000 schools across South Africa, but its process would include receiving information from provincial stakeholders.

“The commission is unable to monitor all of these schools. However, using its provincial offices and stakeholders, the commission will aim to assess a sample of schools in each province and present to and discuss its findings with the DBE. The commission’s findings will be released publicly in due course.”

South Africa’s health ministry on Thursday announced that 30 more people had died of Covid-19, bringing the death toll from the virus to 369, while the number of infections in the country had increased to 19,137.

The daily increase in infections since Wednesday was 1,134.

On Tuesday, DBE minister Angie Motshekga announced that all public school teachers had to return to class on June 1, along with grades 7 and 12 pupils; those teaching others grades were needed to make up the shortfall created by splitting classes into smaller groups, she said.

“Teachers are expected back. We are going to need their services because of the split classes we are going to have,” Motshekga told a media briefing, referring to the decision to restrict the number of pupils per class.

“We will start with grades 7 and 12 and small schools. The other grades will follow in due course,” the minister said, adding that “independent and public ordinary schools will open even in the metropolitan areas”.

She said the decision to return grade 7 and 12 pupils to schools had been taken by cabinet and the National Coronavirus Command Council.