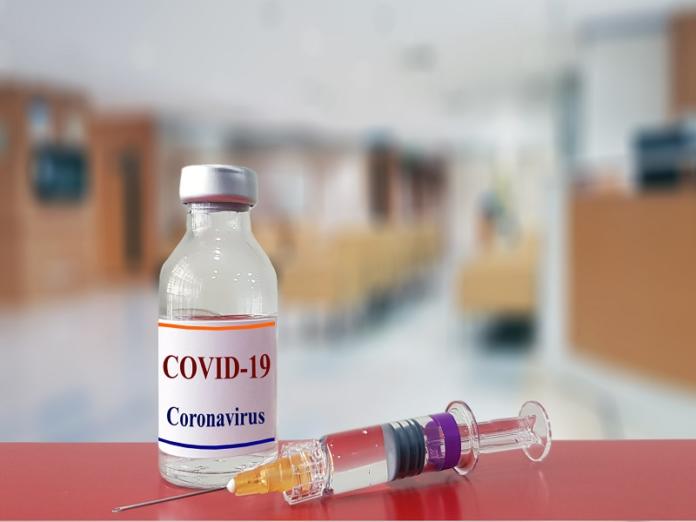 South Africa will launch clinical trials of a US-developed coronavirus vaccine with 2,900 volunteers this week, the second such study in this African country worst hit by the disease, lead investigator Shabir Madhi said Tuesday.

Known as NVX-CoV2373, the vaccine was developed by US biotech company Novavax from the genetic sequence of SARS-CoV-2, the virus that causes the COVID-19 disease.

It will be administered to the first volunteer in the randomised, observer-blinded trial on Wednesday.

“It’s a two-dose schedule, and they get two either vaccines or placebos… spaced three weeks apart,” Professor Madhi of the Johannesburg-based University of the Witwatersrand (Wits) told AFP.

With 589,886 cases and 11,982 deaths, South Africa is fifth in global rankings for countries with the most infections.

Since the country also accounts for 20% of global HIV infections according to UNAids 2020 data, 240 medically stable, HIV-positive adults will also participate in the clinical trial.

“It’s critical that we understand how these vaccines work in populations that have HIV, especially in South Africa where they constitute up to about 12% to 15% of the adult population,” said Madhi.

Partly funded by a $15 million grant from the Bill & Melinda Gates Foundation, the trials are part of a larger study to be launched throughout the world to involve approximately 30,000 participants.

In June, South Africa piloted its first trial of a vaccine developed by the Britain-based Oxford Jenner Institute.

Some 2,000 people were injected with the vaccine known as ChAdOx1 nCoV-19 with 50 of the candidates having HIV.