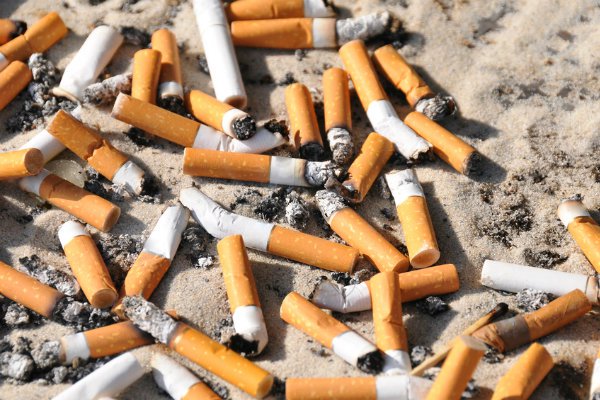 The Western Cape High Court will hear argument in the legal challenge to the ongoing ban on cigarette sales by British American Tobacco South African on June 30, the company said on Thursday.

BATSA, South Africa’s biggest cigarette manufacturer, said it reached an agreement with the state attorney that the matter was urgent and would be heard on Tuesday, a week later than initially scheduled.

“Following instructions from the Judge President of the Western Cape High Court on 23 June 2020, British American Tobacco South Africa (BAT South Africa) agreed with the state attorney that its application to set aside the ban on the sale of tobacco products is to be heard on June 30,” the company said.

Argument had been set down for June 22, but the matter could not proceed because of scheduling conflicts.

BATSA is asking the court to set aside the three-month old ban on cigarettes that was introduced when the country went into a nationwide lockdown in response to the coronavirus pandemic.

It was the second manufacturer to take cooperative governance minister Nkosazana Dlamini-Zuma to court over the ban, which she claims is essential to fight the spread of the virus and the severity of symptoms in patients.

The North Gauteng High Court a fortnight ago reserved judgment in the case that saw the Fair-Trade Independent Tobacco Association call for the ban to be set aside as unconstitutional.

Lawyers for the minister argued that there were indications that the ban had prompted a significant number of smokers to give up tobacco. Legal counsel for FITA countered that this implied a “make believe” view of the world.