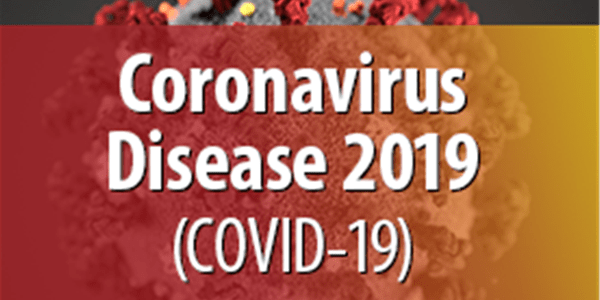 The manager of the Mantsopa Local Municipality in the Free State, Thamae Masejane, died from Covid-19 related complications this weekend.

OFM News reports, Mantsopa Mayor, Mamsie Tsoene, announced via a statement released on Sunday 2 May, that at the time of his death, Masejane had been receiving treatment for the coronavirus at the Bethlehem Mediclinic. Mantsopa includes the towns of Ladybrand, Tweespruit, Excelsior and Hobhouse. The deceased was admitted to the Eastern Free State-based hospital on 12 April.

It is not known when Masejane tested positive for the virus, however, in mid-April the municipality announced via its social media platforms that he had been placed on sick leave, and said leave was extended to 31 May by the Mantsopa Council. The Director of Community Services, Tseli Lesoetsa, was acting as the Municipal Manager at the time of Masejane’s death. The deceased reportedly joined Mantsopa in August 2017 on a five-year fixed term contract.

Mayor Tsoene says funeral arrangements will be announced in due course.

Messages of condolences have started pouring in for Masejane following notice of his death. The Free State Provincial Government has shared Mantsopa’s statement on its social media platforms. Bongani Tshabalala wrote on Facebook that “Bra T”, as he used to refer to Masejane, was a gentleman with a serious face who cared about people.

Whilst Masejane appears to have been revered by his peers, opposition party members in Mantsopa’s Council were often critical of him and called for an investigation into some of the decisions made at the municipality under his direction in 2020. The investigation was carried out by the Free State Department of Cooperative Governance and Traditional Affairs (Cogta) and was recently tabled in council.

The Free State has the third-highest active Covid-19 cases in the country, at 3 514. The province is just behind KwaZulu-Natal and the Northern Cape in that regard.