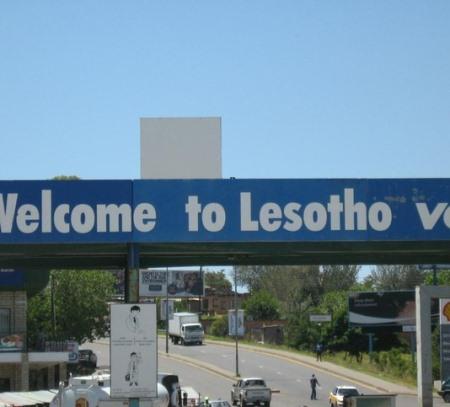 Two border posts between the Free State and neighbouring Lesotho will be closed for general entry and departure.

OFM News reports that this as President Cyril Ramaphosa on Monday night announced that all border posts nationally will be closed during the continuation of alert level 3 of lockdown to curb the spread of Covid-19.

The Maseru Bridge and Ficksburg border posts will be closed until 15 February 2021. But people will still be allowed to enter the country for the transportation of fuel and cargo, amongst exceptions. The two borders mere days ago experienced long queues with hundreds of frustrated holidaymakers braving long queues before they could be processed for entry back into South Africa.

Ramaphosa, during his address to the nation, reiterated that the country will receive vaccine doses for roughly 10% of the South African population through COVAX, adding the country has secured 20 million doses to be delivered in the first half of the year 2021.

On 28 December Ramaphosa reintroduced amended level 3 lockdown regulations following the rate of new infections which were recorded during the festive season in December. These included barring the distribution and sale of alcohol and also prohibited social gatherings across the country.

“The pandemic in our country is now at its most devastating. The number of new infections, hospital admissions and deaths is higher now than it has ever been since the first case was recorded in our country in March 2020. Since New Year’s Day, we have recorded nearly 190,000 new coronavirus infections. The country has recorded more than 4,600 Covid-19 deaths so far this year,” Ramaphosa adds.

Since the start of the pandemic, South Africa has recorded a cumulative number of more than 1.2 million Covid-19 cases and more than 33,000 deaths have been recorded with more than 148,000 people admitted in various hospitals countrywide. 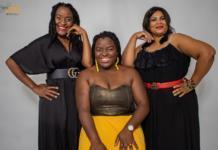 Buy less and experience more in 2021