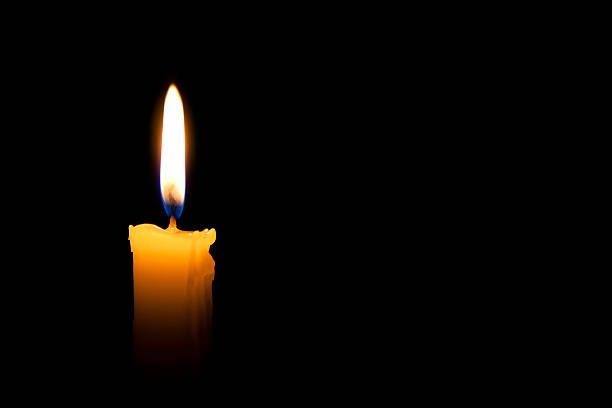 A Heidedal family in Bloemfontein was struck by three deaths in one week during level 3 lockdown.

Beverly Marais explained to OFM News how the death of her mother, mother-in-law, and her sister-in-law has left deep wounds.

She says the family is struggling to come to terms with these deaths, especially during lockdown, which has stringent measures in place for funerals.

Marais says her mother died of kidney failure after losing a seven year battle, while her mother-in-law died following a massive heart attack.

“Even though my mother had a long sickbed, her death was also sudden and not expected in this pandemic. Both my mother-in-law and sister-in-law suffered a very short sickbed. And we still need to come to terms with that,” Marais adds.

Several family members, such as Solomon’s father, are awaiting Covid-19 test results. They weren’t in close contact with the deceased but are just being cautious and would rather play safe, according to Marais.

Solomons, who is the daughter of well-known Pastor Clement Marais in Heidedal, tested positive for Covid-19 last week and was admitted to hospital on Thursday morning after having difficulty breathing.

Solomons is said to have worked as an assistant at a local doctor in the area. She is among more than 50 patients who passed away due to Covid-19, which has so far infected over 10,000 people in the province. 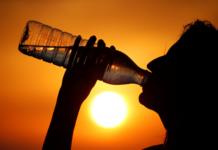 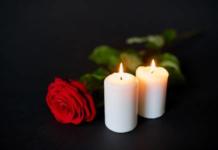 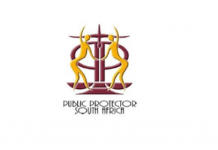