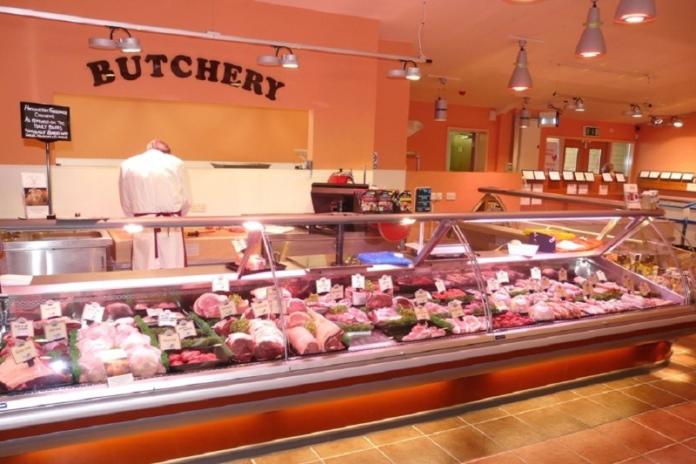 A dispute between employees and management at a Thaba Nchu butchery has led to a stand-off.

OFM News reports that Sky Country Meats in the Free State is being accused by the South African Commercial, Catering and Allied Workers Union (SACCAWU), which represents the workers, that ongoing employee demands have not been met due to the Covid-19 pandemic.

The employees claim the company was also not adhering to Covid-19 safety regulations. As a result, workers have decided to stay away from work.

However, Sky Country Meats tells OFM News that SACCAWU and its members didn’t follow protocol on many occasions, and matters could not be resolved. The company, however, says despite this they have invited workers to return to a safe place of business.

The parties have been in dispute since 5 June, following a request from SACCAWU to discuss the demands of workers.

The accusations made by SAACAWU’s Jerry Mmoner stated that Sky Country Meats were not practising correct Covid-19 related protocols in the workplace. The workers union also felt that a risk allowance should be paid to every employee, which was allegedly declined by workers.

According to Mmoner the company then looked to employ unskilled workers, so-called scab labour workers, in the place of the permanent employees at Sky Country Meats.

Sky Country replied to the accusations made by Mmoner, stating that they’re committed to the safety of their employees as well as customers of the Thaba Nchu and broader Free State community.

Heidedal presents one of the largest Jerusalema challenges