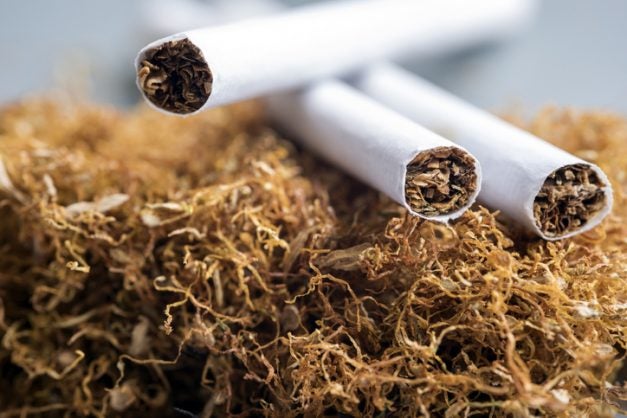 Four police officers attached to the Brits Tactical Response Team in the North West have been charged for allegedly stealing cigarettes from a shop owner under the guise they were seizing the stock.

They were granted bail of R1,000 each, and the case was postponed to 29 July.

Mokgwabone said the officers allegedly searched the shop in question in the Brits area on 18 April. They allegedly “found and seized cigarettes. They conducted another search in the shop owner’s bedroom before leaving the place.”

The shop owner noticed that his cell phone and cash was allegedly taken, and informed police.

The accused were arrested after it was discovered the cigarettes, which was seized during the search, were not registered as exhibits.

He said the police would show no mercy to members who committed crime.

Kwena urged police officers to always act with integrity and do the right thing when nobody was watching.