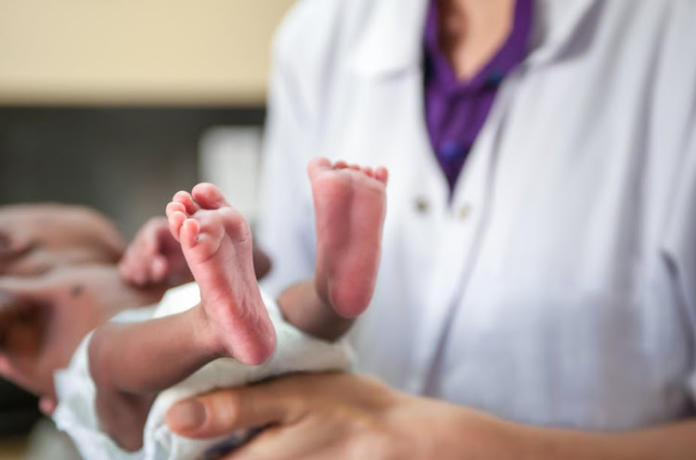 Free State police say they are hugely concerned after two babies were dumped in Mangaung within a week.
This concern was raised after the second baby was found dumped by municipal workers in Phase 4, Bloemfontein, on Wednesday.
According to police, the municipal workers were busy collecting refuse when they discovered the baby in a dustbin. She was quickly taken to Pelonomi Hospital for treatment.
Health spokesperson, Mondli Mvambi, says the baby is recovering well at the hospital.
Last week, another baby was found dumped – this time in Phase 6 but the police were quick to arrest the young woman.
A social worker in Mangaung, Angie Mokoena, says the number of babies dumped is a massive concern.
She says unemployment and poverty are the cause of the abandonment of young babies.
Mokoena says young girls often find it difficult to cope with the financial pressure of raising a child.
Mokoena says after giving birth, mothers face the reality of raising the kids alone and sometimes experience post-traumatic stress and depression.
She says in most cases, dumping the babies is found to be a quick solution for the mothers.
She urges young women – teenagers in particular – to use protection when engaging in sexual intercourse to avoid having unwanted babies.
Young women should also be informed that if they give birth in a government hospital, they may surrender their child to social services.– Michael Tlhakudi/ OFM News