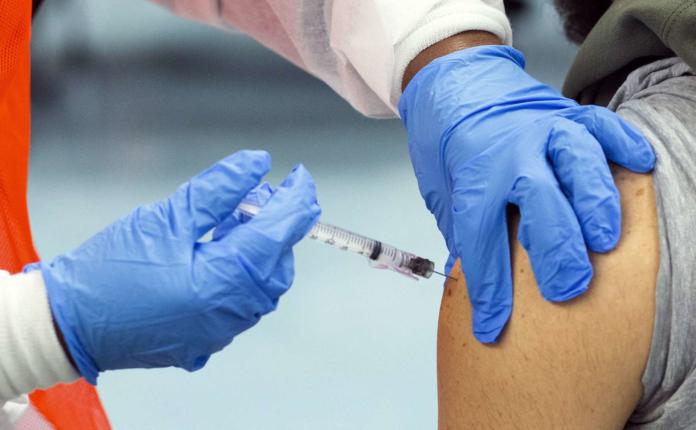 The country’s trade union movement could soon find itself at loggerheads with employers over some workers refusing to be vaccinated against Covid-19.

This despite a public assurance by President Cyril Ramaphosa that inoculation was not mandatory in South Africa, The Citizen reports.

While a survey jointly conducted by the universities of Stellenbosch and Cape Town has found vaccine acceptance in South Africa comparable to high-income countries like Australia and Germany – there was increase in the proportion of adults willing to get vaccinated from 71% in March to 76% in May – nearly one in four participants was still hesitant about getting inoculated.

“This group may not be open to persuasion.”

With businesses expected to invoke the Occupational Health and Safety Act in instances of employees rejecting vaccination, the 1.8 million member-strong Congress of South African Trade Unions (Cosatu) has warned that no employer had a right to dismiss workers over non-vaccination.

Said Cosatu national spokesperson Sizwe Pamla: “The ministerial direction is specific that no worker can be forced to vaccinate or be dismissed for refusing a vaccine.

“We will use the [Labour Relations Act] and the constitution to defend workers.”

According to public health lawyer Safura Abdool Karim, companies had an obligation “to create a safe working space for their employees” – in line with the Act and a directive issued by the department of employment and labour.

“Part of that can include mandatory Covid-19 vaccination for employees,” said Karim.

“Companies choosing to terminate employment of workers for not vaccinating do have a legal basis upon which to do so. There is a case for employees who have a medical condition preventing them from working in a particular environment.

“Companies are compelled to make a reasonable accommodation for such employees, like allowing them to work from home.”