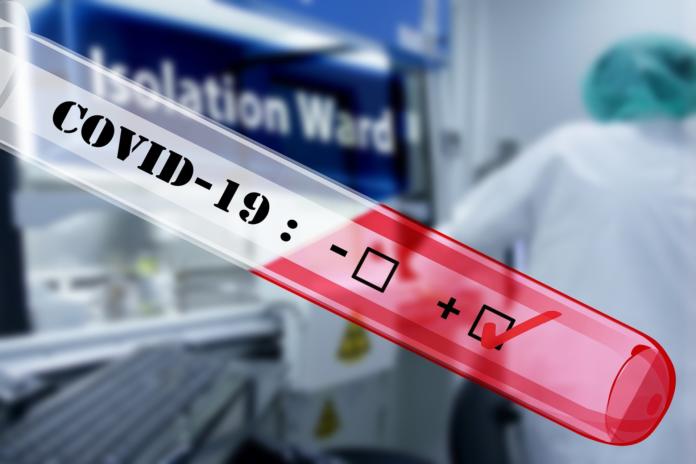 At least 6 845 people have been tested for the Coronavirus in Central South Africa, which includes the Free State, North West and the Northern Cape.

OFM News previously reported that the Free State’s premier, Sisi Ntombela, said that 5 049 tests have been conducted following the roll-out of the Covid-19 screening, testing and contact tracing programme.

The MEC for Health in the Northern Cape, Mase Manopole, announced that 1 266 tests have been conducted in the province.

Meanwhile, 530 people have been tested for the Coronavirus in the North West.

At least 24 of the 217 deployed Cuban doctors is set to be assigned to Central South Africa in a bid to help combat the spread of the Coronavirus.

The Northern Cape, which is the largest province in the country, is expected to receive eleven doctors, while thirteen doctors have been allocated to the North West.

It is yet to be announced how many doctors will be deployed to the Free State.

In total, close to two million people have been screened for the Coronavirus in Central South Africa.