The Toyota Cheetahs are ready to take to the park again this weekend during round one of the preparation series or so-called “Franchise Cup”.

The Cheetahs will be travelling to Cape Town where they will be up against the Stormers in what will also be the team from the Mother City’s first game at their new home ground, the Cape Town Stadium.

The series is being used to give the so-called big four, Bulls, Lions, Sharks and Stormers game time in order to prepare for their move to the Northern Hemisphere, where they will be competing in the Rainbow Cup and the PRO16.

While the Cheetahs are still awaiting confirmation about their future in international competition, they will be using the series to work on the finer details and iron out any problems they experienced during the Currie Cup.

One area where the Cheetahs do want to improve, is their attack. Cheetahs’ coach, Hawies Fourie, told Bloemfontein Courant that the attack is important, but it is just as important to balance the offence and defence.

“As a team we are looking to grow our game, especially on attack. I was not satisfied with our attack during the Currie Cup campaign and we’ve worked hard on our system.”

“I am confident that we will be able to ask a few more questions of the defence, be able to retain possession a bit more, get quick ball and make it more difficult for the defence. That was our main focus during the past three weeks in the preseason.

“We won’t lose our focus on defence. We have made huge improvements in our defence and we will also look to improve on that.”

Fourie also indicated that he will be rotating his squad during their four matches in the series in order to give all their contracted players at least one start.

Fourie will be naming his squad for the trip to Cape Town on Thursday afternoon, and Saturday’s match at the Cape Town Stadium kicks off at 17:15. – MORGAN PIEK 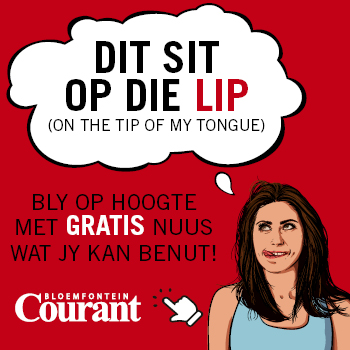