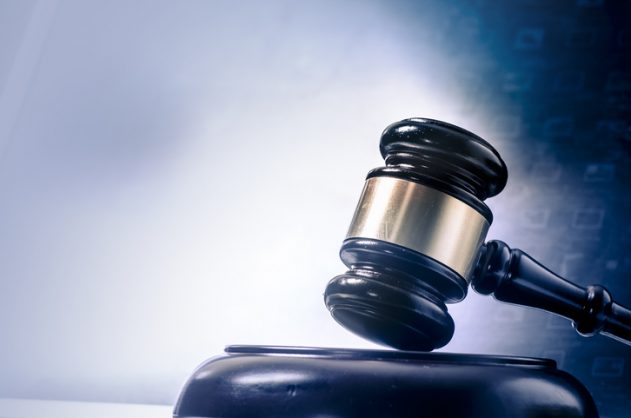 The Centre for Applied Legal Studies (Cals) has hailed as “a victory for the right of access to information” a judgment handed down last week by the High Court in Pretoria, forcing the department of correctional services (DCS) to provide the human rights law body information relating to an alleged series of torture of prisoners at Free State’s Mangaung prison by the government-contracted British-owned security company G4S personnel.

In terms of Section 11 of the Access to Information Act (Paia), Cals made a request to the DCS to be provided a right to access the investigative report into the alleged torture of inmates by G4S staff, which was denied by the department.

The torture incidents are said to have taken place in the correctional centre in 2013 when Mangaung was controlled by Bloemfontein Corrections and G4S.

Previous attempts by Cals, which included the lodging of an internal appeal to gain access to the torture report in terms of the Paia, failed when in 2013 the DCS dismissed the application.

Judge CP Rabie found the refusal by the DCS to grant Cals access to the report and the dismissal of an internal application to the government department unlawful.

The DCS was also found to have failed to establish justification for refusal in terms of Paia in the face of overriding public interest in the disclosure of documents requested by Cals.

Agreeing with the Cals submission, Rabie said G4S “failed to put forward a case that would justify this court to have regard to the reports requested”.

Ordering the DCS and Correctional Services Minister Ronald Lamola to supply Cals with copies of requested documents, Rabie ordered the department and G4S to pay application and legal costs.

“This judgment marks a victory for the right of access to information,” said Cals attorney Sithuthukile Mkhize. “It is also a caution to private companies who may try to frustrate court processes or ignore their constitutional obligations.”

Lamola has expressed concern to learn of “disturbing allegations” of torture of inmates at the Mangaung correctional centre.

“The minister is disturbed to hear of such allegations of torture, said to have taken place at the Mangaung Correctional Centre.

“Should these be proven to be true, this surely goes against the values and principles of what our first democratically elected president Nelson Mandela stood for.

“We will be working closely with the Judicial Inspectorate Commission to address any breach of the law and malfeasance that could have taken place at the Mangaung Correctional Centre,” said ministry spokesperson Chrispin Phiri.