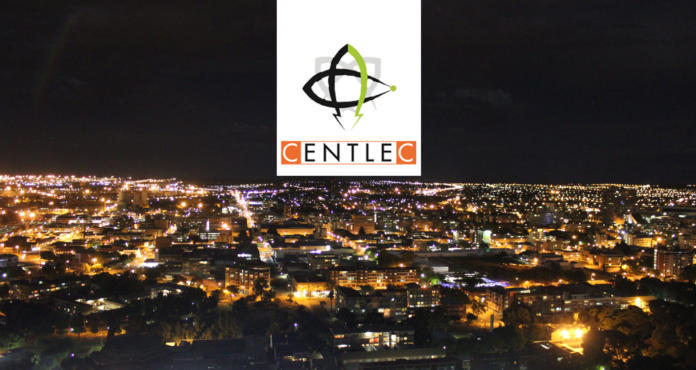 Centlec assures residents that keeping the lights on this festive season is of top priority. This comes after Eskom yesterday announced that electricity supply to Mangaung will be cut off due to alleged non-payment.

However, according to Centlec spokesperson, Lele Mamatu, there is no back-dated amount owed to the power supplier. “According to our records, the amount outstanding by Centlec is the current account,” he said.

Mamatu explained that Centlec and Eskom will discuss payment issues later this week in order to prevent the planned power cuts in December. “We can confirm that we  have  already requested  a meeting with Eskom last week  to discuss the management of the bulk account and have received confirmation today, the 25th of November 2019 for the coming  Thursday, 28th of November 2019,” he stated.

Eskom has issued a statement of their intention to switch off electricity supply in three Free State municipalities including Mangaung Metro, Mafube and Mantsopa Local Municipalities due to “non-payment” by the 3rd of December 2019.

“Centlec would like to assure Mangaung customers that everything possible will be done to keep the lights on,” elaborated Mamatu.