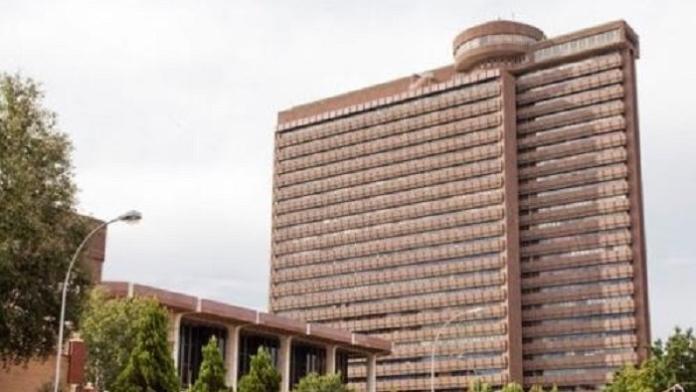 The forensic team has concluded its investigations at the Fidel Castro Building in Bloemfontein, in the Free State, following a fire scare last week.

OFM News reports, this is according to the spokesperson of Public Works in the Free State, Mlungisi Maqubela, after he previously reported that investigations were underway into the electric transformer fire at the Fidel Castro building on 7 September 2021.

Maqubela says the cause of the fire is not associated with any foul play and it is suspected that  a torn cable might have resulted in a spark. He said a backup generator has been installed on site, all operations have been restored and officials are back at work.

OFM News reported that Disaster Management and security personnel advised all officials who were in the building to evacuate to allow the necessary assessments and investigations to be conducted following this fire scare. It further reported that no vehicles, staff, or surrounding buildings were affected by the fire as it was contained within a short space of time.

Meanwhile, officials who were affected by the incident, resumed their duties remotely on Wednesday 8 September 2021, to allow service delivery to prevail.