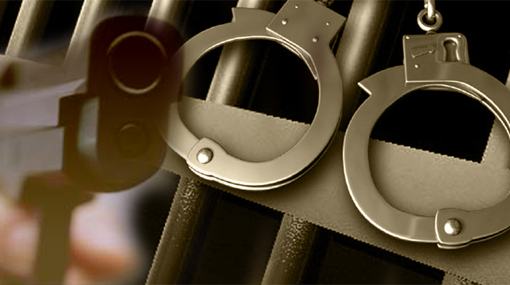 A businessman was arrested for copying and selling lockdown certificates in Boshof this week. During a provincial crackdown on noncompliant businesses while under the nationwide lockdown, the man was discovered to have sold the certificates to 10 businesses at R2 500 each.

The arrest is among many across the Free State since the MEC of the Department of Economic, Small Business Development, Tourism and Economic Affairs (Destea), Makalo Mohale, began the operation earlier this month. The crackdown involves checking business compliance to lockdown regulations in various towns, including Bloemfontein, Bulfontein, Ventersburg and Reddesburg among others. SAPS, and Home Affairs were also involved in the blitz.

“Several businesses were found noncompliant and it was discovered that a number of foreign nationals are not properly documented and continue to run spaza shops in many towns and townships. Most businesses are not registered in terms of the Business Act 71 of 1991.The municipalities have been alerted to this and the department will be working with local authorities to ensure that there is compliance,” explained department spokesperson Kgotso Tau.

Reported transgressions include not being in possession of valid municipal permits, overpricing of food, health and safety issues as well as transgressions against home affairs laws governing asylum seekers.

“A total of 41 shops were found to be noncompliant. They were closed down while owners or managers were arrested with four people arrested for violating immigration laws including one for fraud. This involves a businessman who was arrested for fraudulent activity of photocopying Lockdown Certificates and selling them to 10 other businesses in Boshof for R2 500 each,” said Tau.

Overpricing of essential goods and disregarding health and safety regulations are prioritised during the crackdown. Residents can contact the Free State Consumer Office at 082 773 9949 to lodge a complaint against businesses that ignore Covid-19 Disaster Management Regulations.