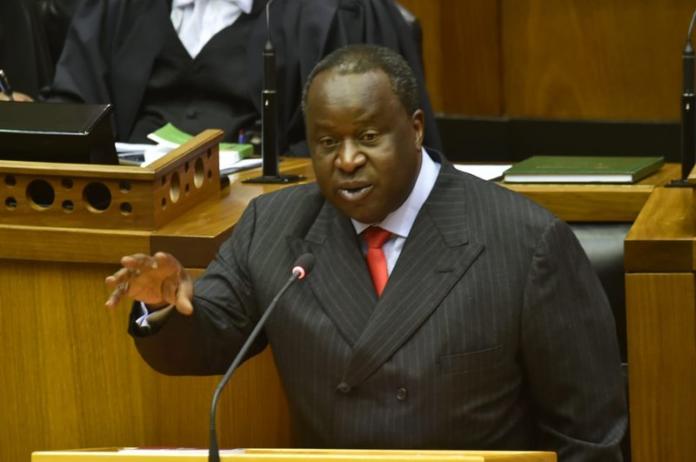 The South African Municipal Workers Union (Samwu) expects Finance Minister Tito Mboweni to table a budget favourable to the needs of South African workers and the ailing economy, the union said on Tuesday.

“We particularly expect the Budget Speech to speak to the collapse in governance and service delivery in the country’s municipalities.

“It is a fact that municipalities are facing challenges and as such, they have failed to live up to their constitutional mandate of service delivery,” general secretary Koena Ramotlou said.

“We, therefore, expect the Finance minister as the custodian of the nation’s fiscus, to announce an increase in equitable share to municipalities. We believe that such an increase will ensure that South Africans benefit from the services which are supposed to be delivered by municipalities.

“We further believe that a fairer equitable share would ensure that municipalities are relieved of their debts to Eskom, ensure that salaries and third parties are paid on time,” he said.

He said Samwu was in the process of mandate taking in anticipation of the salary and wage negotiations, which will be commencing later on this year.

“We therefore as such do not expect Salga [SA Local Government Association] negotiators to tell municipal workers that they cannot exceed a certain limit as per the directive from the National Treasury.

“We will further not allow a situation wherein Salga pleads poverty in the negotiations as we will send them to the National Treasury to get the money they need.”

Mboweni will deliver the budget speech in Parliament on Wednesday.