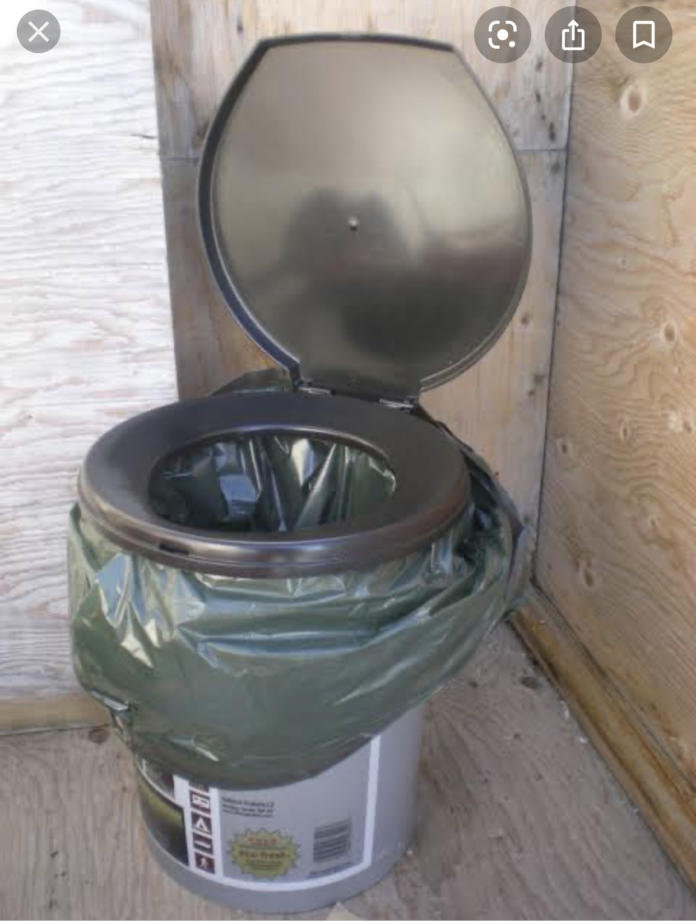 The high number of residents without adequate sanitation in the Free State is still a major cause of concern.

OFM News reported that according to the Water and Sanitation Department the province still has an unacceptable sanitation backlog. A presentation before Parliament by the department’s Acting Director-General indicates that the province, alongside the Eastern Cape, Limpopo and Mpumalanga, are still in much need of water and sanitation infrastructure. It further indicates that while water supply is a great challenge in municipalities such as Maluti-A-Phofung, Ngwathe and Mohokare, the province is also plagued with a mushrooming number of informal settlements where there is over 10 200 existing bucket toilets.

The report indicated that out of the 42 612 units that still exist in the country 47% are found in the Free State with the Setsoto, Nala and Ngwathe Local Municipalities recording the highest numbers.