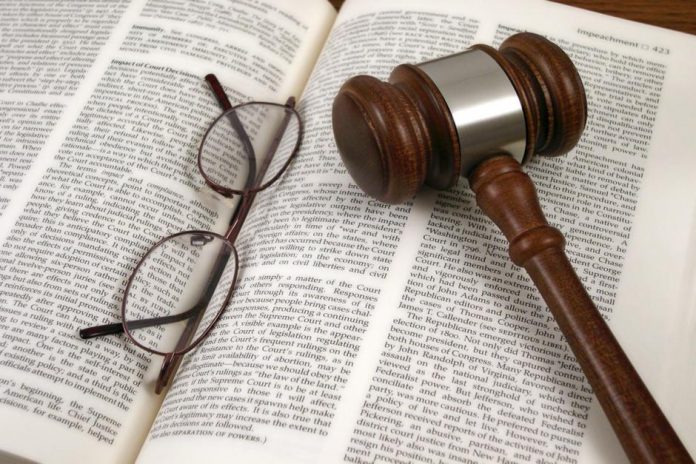 The two teens will return to court next week to apply for bail as they face charges of hijacking, kidnapping and murdering Esbie Koster.

It is alleged that Koster was giving the duo a lift. One of the two teens had allegedly stolen his father’s firearm and shot the school official at the back of her head with it.

The body of the deceased was found along the Letlhabile provincial road by motorists, not too far from where her vehicle was recovered. It is alleged that the 16 year old teenager is from Maboloka the 17 year old from Elandsrand.

They will remain in a safe place in Rustenburg until their court appearance. The pair will be in court on 22 December 2016 for their bail applications.