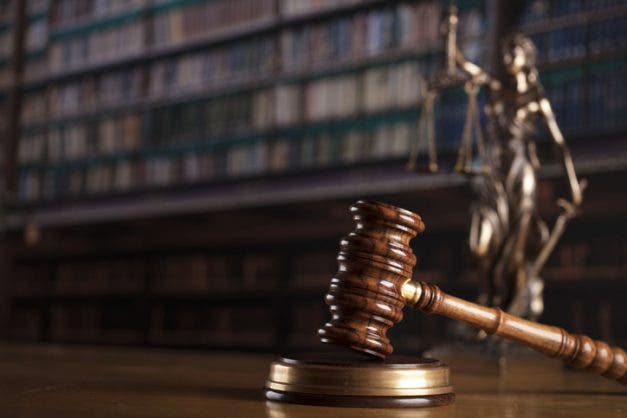 Free State High Court Judge, Celeste Reinders, has dismissed a bid by one of the suspects in the Brendin Horner murder trial to appeal the Senekal Magistrate’s Court’s refusal to grant him bail, reports OFM News.

Reinders says she is not convinced that Magistrate Deon Van Rooyen erred or misdirected himself when he made the order to refuse Sekwetje Mahlambi bail in October.

She says Mahlambi, who stands accused of murder and robbery, failed to prove beyond reasonable doubt that the state does not have a prima facie case against him.

Meanwhile, Mahlambi and his co-accused Sekola Matlaletsa will appear again in the Senekal Magistrate’s Court, near Paul Roux in the Free State, on January 22, after the case was postponed for further investigations.

On Tuesday, Kgoelenya argued that van Rooyen had failed to take account of all the evidence placed before him and thus misdirecting himself and made a wrong judgement. He also told Judge Reinders that Magistrate van Rooyen relied on the state’s key witness and leading investigator-captain, Pieter Myburgh who he says was evasive in his testimony and had no clue on what was happening with the case. But the state’s prosecutor argued that Mahlambi failed to prove beyond a reasonable doubt that the state does not have a prima face case against him.

The state said magistrate van Rooyen was not wrong when he denied the murder accused bail citing his alleged tainted credibility. Mahlambi is accused of having lied in his version of events. He is further accused of lying about the ownership of one of the dwellings he was found in by the Senekal detective police on 03 October a day after Horner’s murder in Paul Roux.

During the argument of bail appeal on Tuesday the state prosecutor informed judge Reinders that the analysis work on the blooddied trousers which where consficated at Mahlambi’s dwellings in Fateng Tse-Ntsho in Paul Roux near Senekeal was in progress.

Previously the court heard during the bail application in Senekal that the DNA samples taken from slain Horner’s bakkie could not be linked to the accused because there results were inconclusive and could not be analysed. The court also heard that it could take up to 6 months to obtain results from blood samples taken from Mahlambi’s bloodied trousers.