The decomposed body of an unknown male has been discovered in the Rooidam in Lourierpark at around 12:30 today. 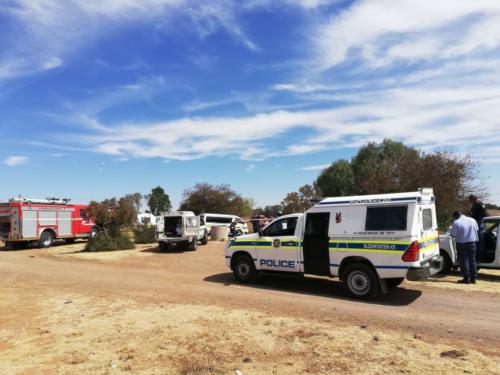 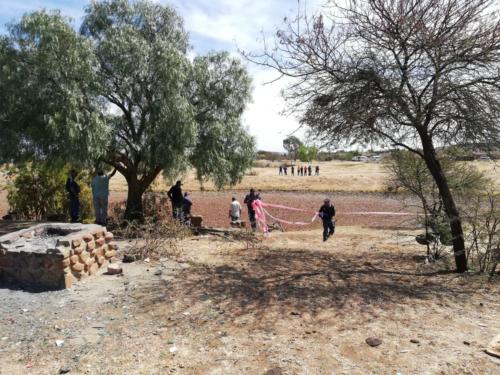 When Bloemfontein Courant arrived at Rooidam members of the South African Police Service, Manguang Fire and Rescue and the diving unit were on the scene.
Covane says the deceased was wearing a black long sleeve round neck shirt, black jeans, and Nike sneakers. 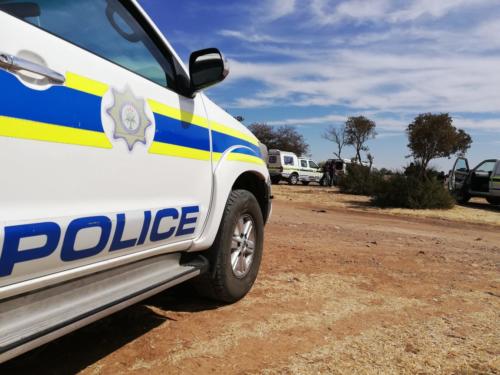 “Limited information is available at the moment but an inquest will be opened at the Park Road Police Station,” said Covane.