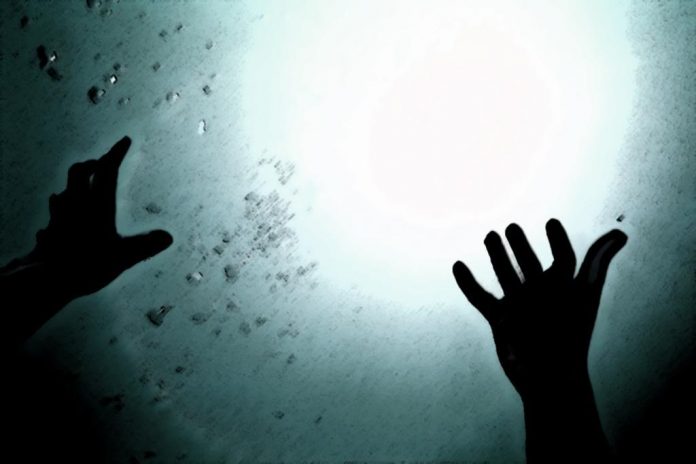 The police in the Free State are appealing to members of the public to be cautious after four people, including a 14-year-old boy, drowned this weekend.

OFM News reports that the Provincial police spokesperson, Motantsi Makhele, says three adults and the teenage boy were reported to have drowned in Bethlehem and Welkom this weekend.

In the first incident three adults who were part of a congregation from Botshabelo – two men aged 24 and 25, and a woman aged 24 – drowned at Liebenbergvlei Dam near Bethlehem on Saturday during a baptism.

Makhele says the body of the 24-year-old woman was retrieved by the Lejweleputswa District K9 Search and Rescue team, whilst the two men are still missing as the search was provisionally withdrawn due to bad weather conditions and heavy current water flow.

In a statement, he highlights another drowning incident was reported at a dam in an open field near Edu College in Welkom on Sunday.

“Police divers retrieved the body of a 14-year-old boy after he went swimming with friends. Cases of inquest have been registered for further investigation,” he said.